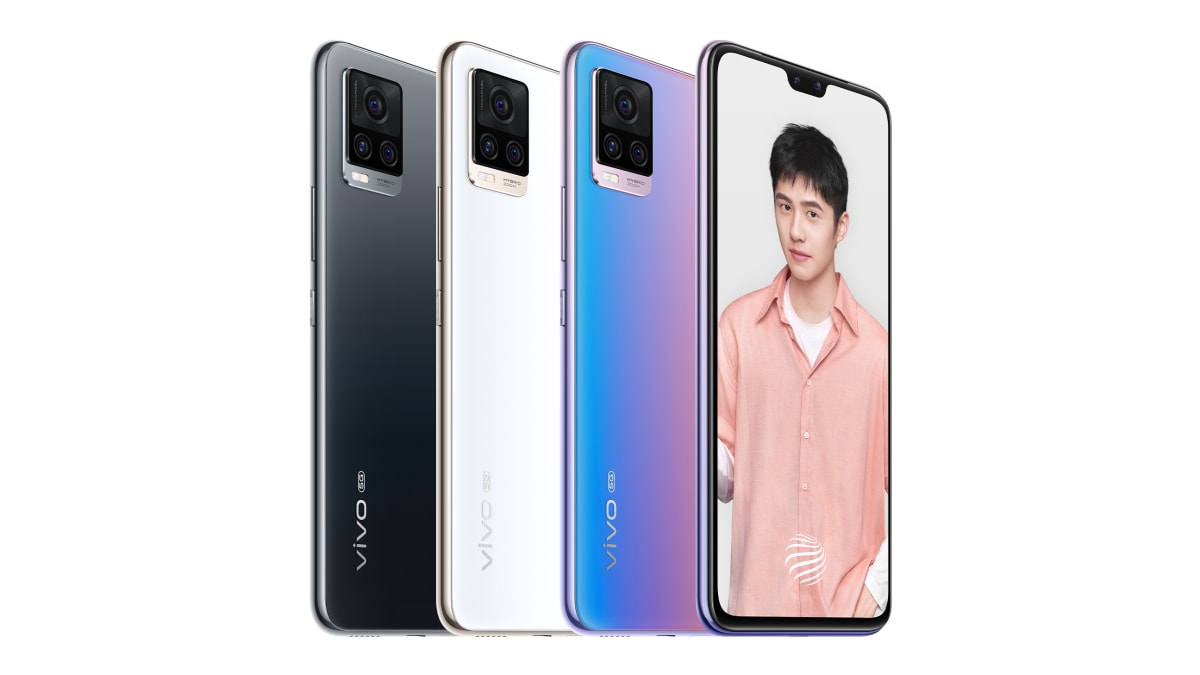 Vivo S9 could launch on March 6, as per a tipster on Chinese microblogging website Weibo. The phone could be a successor to the Vivo S7 that was launched last year as a selfie-focussed smartphone. With the possibility of a dual selfie camera setup, it looks like Vivo S9 may also follow in the footsteps of Vivo S7. The tipster also shared a few specifications for the phone that, if true, could make the rumoured Vivo S9 the first phone to be powered by the MediaTek Dimensity 1100 SoC.

A known tipster with the pseudonym Arsenal (translated) on Weibo shared that Vivo S9 will be released on March 6. The phone is touted to be a successor to the Vivo S7 that was launched last August and was a selfie-focussed phone with dual front cameras. As of now, Vivo has not shared any official information on the release date for the rumoured Vivo S9 or its specifications.

The tipster shared a few specifications for Vivo S9 along with the release date. The phone may be powered by the MediaTek Dimensity 1100 SoC that was announced a couple of weeks ago, alongside MediaTek Dimensity 1200. Both SoCs have 5G support and at the time, it was announced that Oppo, Realme, Vivo, and Xiaomi will be releasing phones powered by the new SoCs this year. If Vivo S9 does come out on March 6 with the Dimensity 1100 SoC, it could be the first smartphone carrying it.

Additionally, the tipster also claims that Vivo S9 will feature a 6.4-inch display and dual selfie cameras. The primary sensor at the front is expected to be a 44-megapixel sensor with an ultra-wide-angle lens. There is no information on the secondary sensor.

Vivo S9 appears to be following the same path as the Vivo S7 that released with a 44-megapixel primary sensor at the front, along with an 8-megapixle secondary sensor housed inside a notch.

As mentioned earlier, Vivo has not shared any information on the specifications, availability, or pricing for Vivo S9 so this information should be taken with a pinch of salt.

Is Mi 10i a OnePlus Nord killer? We discussed this on Orbital, our weekly technology podcast, which you can subscribe to via Apple Podcasts, Google Podcasts, or RSS, download the episode, or just hit the play button below.