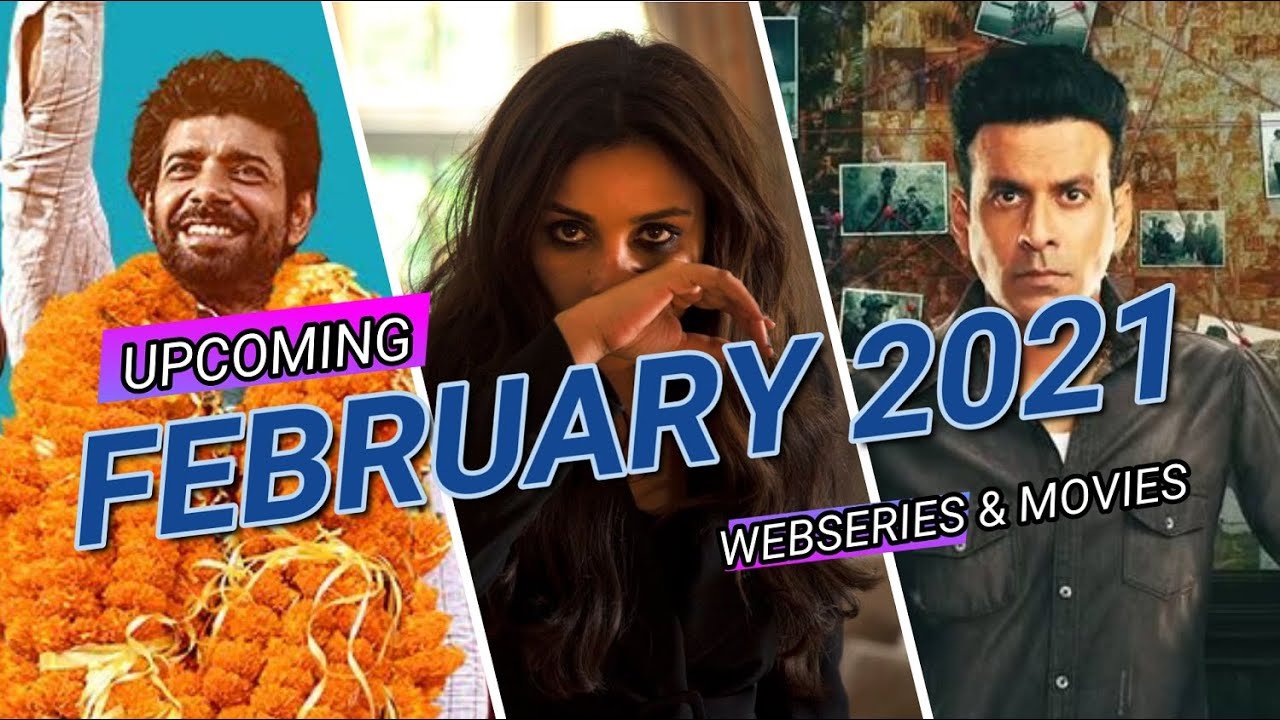 The new year began with a bang in the entertainment world. In the first month of the year, several web series and movies were released on the OTT platform. Web Series Like Tandav, Gullak Season 2, College Romance Season 2 created a lot of buzz in the industry and people liked these series a lot. The month of February is here and many Hindi web shows and films are going to be released in this month. In this post, we will tell you about the Top 4 Upcoming Web Series in February 2021.

The creators left the audience in suspense, where Moosa and Sajid were trying to kill each other. Now in season 2, we’ll know if Moses is alive or not. It will also be seen whether he was successful in stopping the gas leak to save his mother’s life.

From watching the teaser, it seems that season 2 of this series is going to be even more interesting. The teaser also reveals that Srikanth Tiwari is ready for a “dangerous” mission of his life. In addition, the teaser features a glimpse of Samantha Ruth Prabhu as a mysterious girl. Also, this will be the first time we will see her in a Hindi Web Show.

The Family Man S2 will be streaming from February 12 on Prime Video. Although the trailer of Family Man Season 2 was scheduled to be released on January 19, Prime Video has yet to publish it due to some reasons. According to some reports, the release date of Family Man season 2 may be postponed due to the Tandav, Mirzapur controversy.

Lahore Confidential is an upcoming spy thriller web series. The trailer of this web series is already out. It is directed by Kunal Kohli, Starring: Richa Chadha, Karishma Tanna, Arunoday Singh, Khalid Siddiqui in lead roles. Both, Richa Chadha and Arunoday Singh are looking promising in their roles.

Lahore Confidential is based on the story between a divorced Indian woman named Ananya and her worldly life, who finds herself in secret intelligence Pakistan duty. It is premiering on 4 February 2021 on the Zee5 platform.

The Girl on the Train is an upcoming Hindi mystery thriller film. The film is based on the 2015 novel Girl on the Train by British author Paula Hawkins. In addition, it is a remake of the Hollywood film with the same title. Directed by Tate Taylor and starring Emily Blunt, Haley Bennett, Rebecca Ferguson in the lead roles. The English version of the film was a big hit. It will now be seen whether the Indian audience will like it or not.

The upcoming Hindi version of the film is directed by Ribhu Dasgupta, starring Parineeti Chopra, Kirti Kulhari, Aditi Rao Hydari in the lead roles. It is based on a drunk divorced woman involved in the investigation of a missing man who promises to send shock for a lifetime. Girl on Train 2021 will be streaming on Netflix from February 26, 2021.

Aadhaar is an upcoming Hindi movie releasing on 5 Feb 2021. The film is directed by National Film Award-winner Suman Ghosh. Starring: Vineet Kumar Singh, Saurabh Shukla Raghubir Yadav and Many More. Also, This film had premiered at the 24th Busan International Film Festival in 2019.

The Trailer of the movie is already out and wins the heart of Many Viewers. In the trailer, it is showed that Pharusa (Vineet Kumar Singh) is the first one in his village to get his Aadhaar Card made, but things are then changed in his life due to his newly registered ID number.

That’s All, In this post of ” Upcoming Web Series in February 2021 “. If you have any Questions or Suggestion then please write down in the comment section below.