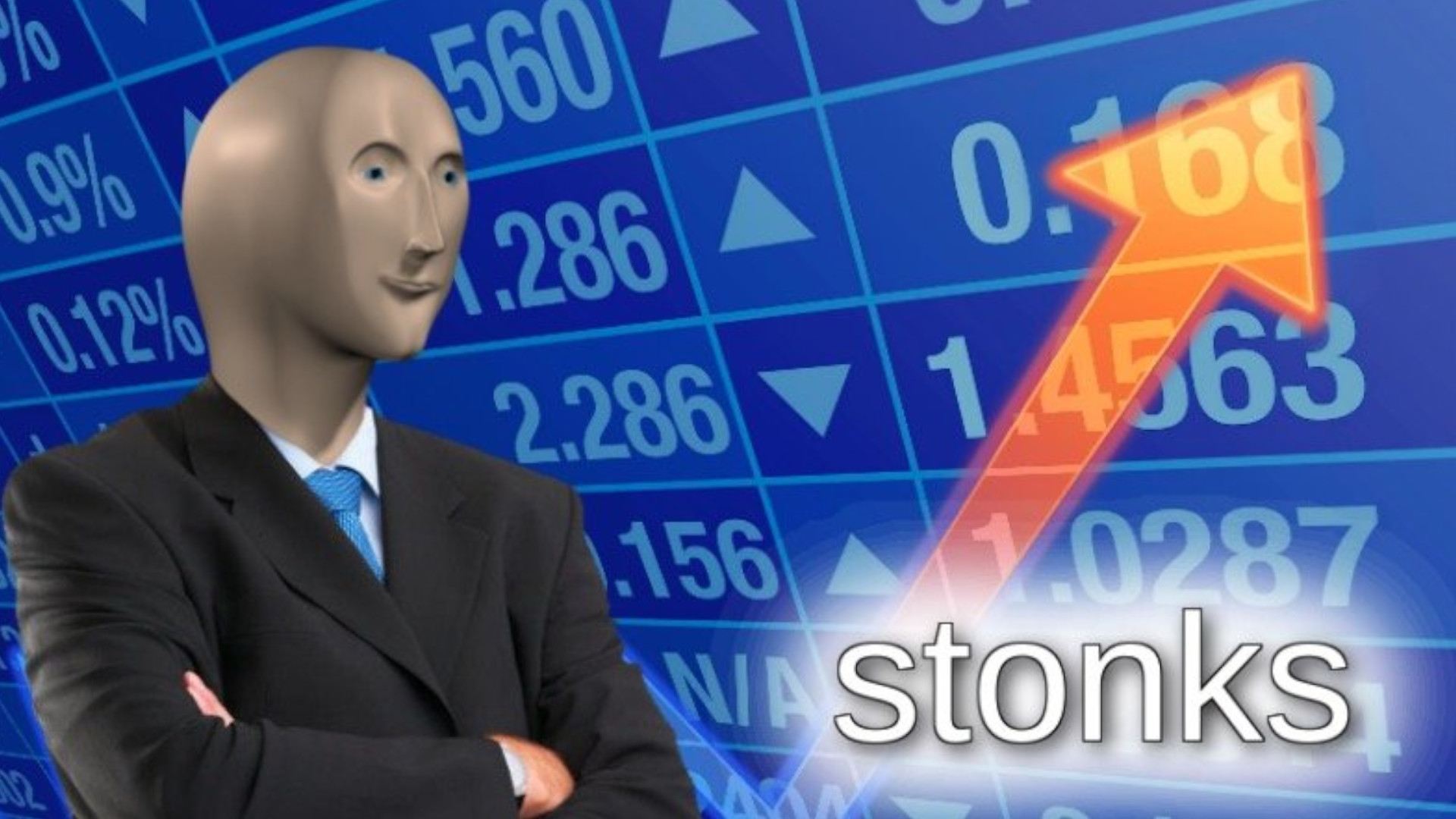 The Reddit-led squeeze on GameStop’s stock prices has had Wall Street sweating for about a week, and there’s already a film on the situation in development. Multiple films, in fact. Reports suggest that both Netflix and MGM are developing movies based on the short squeeze. Whether either of these movies will come out before we either forget about the GameStop talk or begin to endure a total financial apocalypse remains to be seen.

MGM has picked up the rights to a book proposal called The Antisocial Network from author Ben Mezrich, as Deadline reports. Mezrich also authored The Accidental Billionaires, which was adapted into The Social Network. Michael DeLuca produced The Social Network, and is now chairman of MGM’s motion pictures group – Deadline says the new film is “a priority” for DeLuca.

Netflix is separately developing an original film on the GameStop stocks, as Deadline later reported. The movie will put Noah Centineo in “a major role”, and the studio is in talks with Mark Boal, writer of The Hurt Locker and Zero Dark Thirty, is in negotiations to provide the screenplay.

Deadline’s sources suggest that the Netflix film would be a broader take on “how social media has leveled the playing field and allowed the masses to challenge status quo gatekeepers, for good and bad”, using the GameStop stock situation as a jumping-off point. The film may also deal with topics such as the false charges of US election-rigging which propagated on social media, leading to the attack on the Capitol Building by Trump supporters in January.

Check out our list of the best management games on PC if you want to enjoy the Wall Street experience of manipulating numbers without consequence or ramification for yourself.