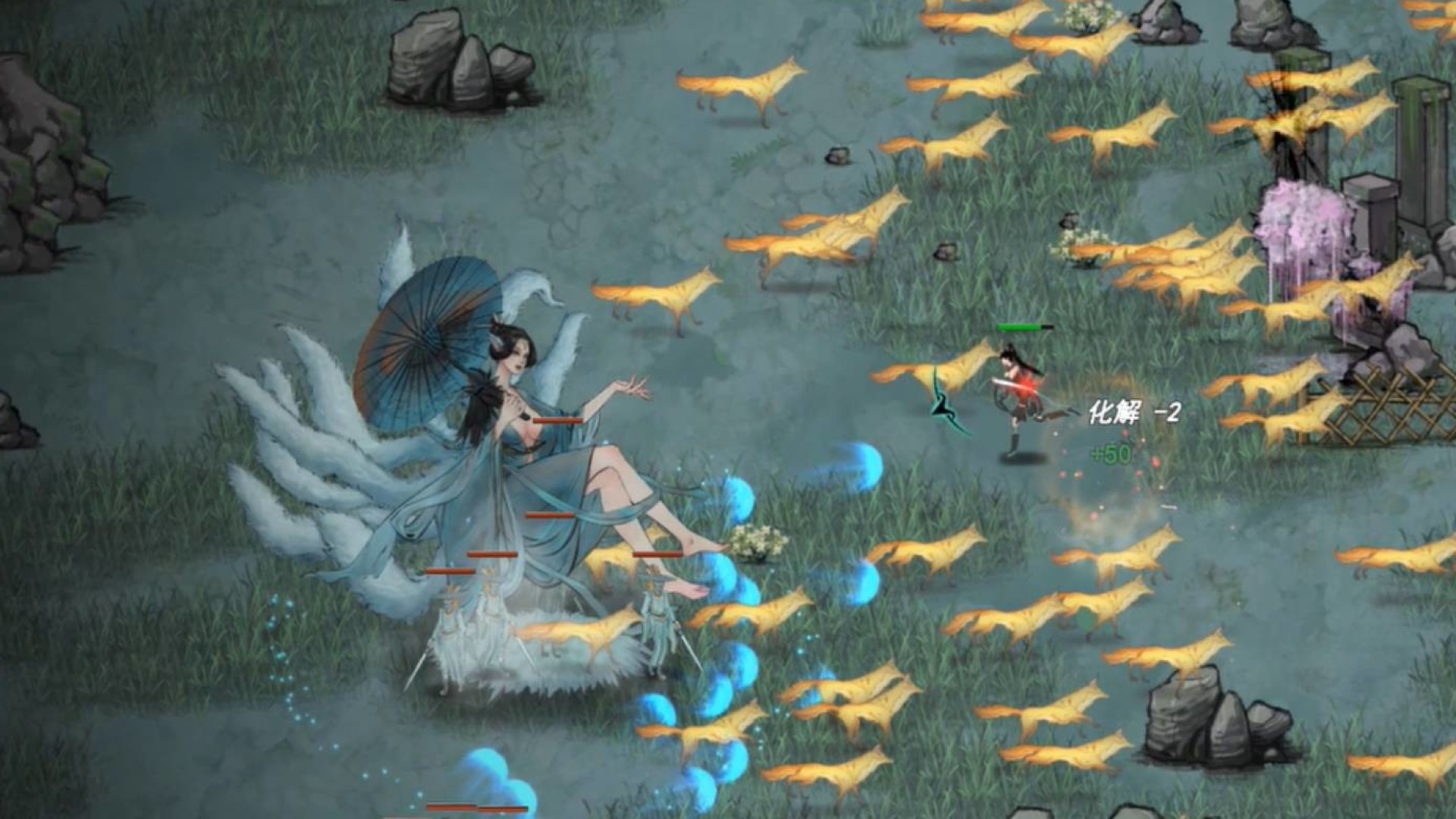 Tale of Immortal launched in Early Access less than a week ago, and quickly hit Steam’s best-seller list, attracting more than 124,000 concurrent players during its first weekend on sale. Developer Ghost Valley Studio says it plans on “working hard” to create an English translation for the game, which is currently only available in Chinese.

Tale of Immortal is a cultivation-based, open-world game that draws heavily from Chinese mythology. It’s another overnight success from a Chinese indie studio, with some similarities to Sands of Salzaar. Naturally, players in English-speaking territories have taken notice since Tale of Immortal appeared on Steam’s charts, and they’ve asked the developers about a translation on the Steam forums.

A Greek player (who goes by ‘Hades’) posted a message to the Tale of Immortal forums titled ‘I hope it is translated into English‘, and said they hoped it might also see a translation into Greek, adding a friendly “Best wishes from Greece” to the end of their message. The developers noticed and responded, suggesting that localisations may be on the way.

“As you probably realised, the amount of words in the game and their difficulties could be very time-consuming, but we will work hard to have at least English localisation in the future!” the studio wrote.

The studio also asked Hades about English-speaking player communities that are into games like Tale of Immortal, which “would help us greatly for our research”.

That’s not quite a firm commitment to a full English localisation for Tale of Immortal, but it’s darn close. Since Tale of Immortal is in Early Access, there’s likely a good amount of development ahead of it, and during that time features can be changed, added, and removed as circumstances require. However, it sounds as though an English translation is fairly high up on the studio’s list of priorities.

In the meantime, The Classic of Mountains and Seas, a Chinese mythological text that forms the basis for Tale of Immortal, has been translated into English – so you can study up while you wait.