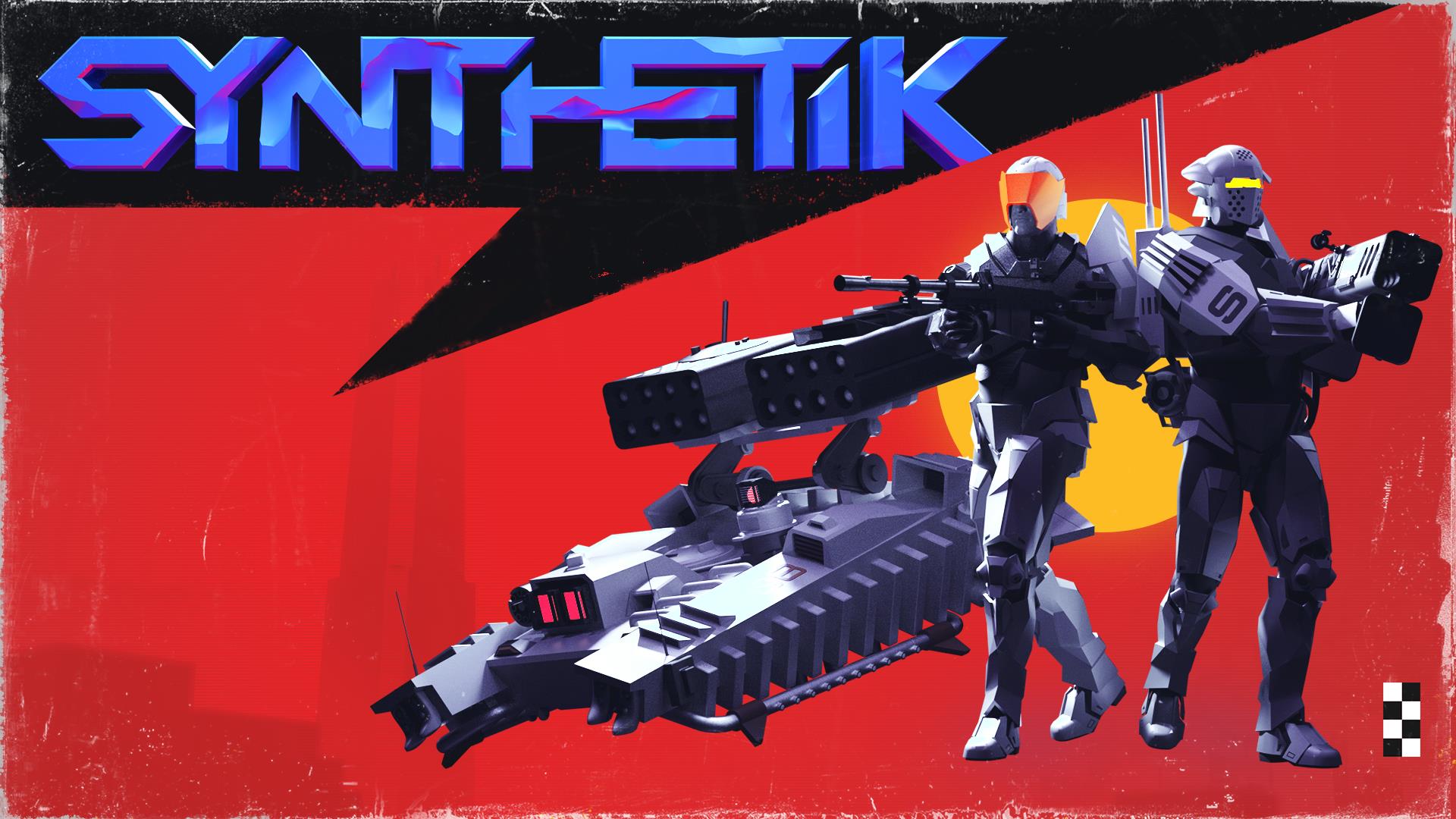 Synthetik has finally arrived on consoles alongside a big update.

Since the original release of Synthetik in 2018, Flow Fire has continued to work on the excellent top-down rogue-like tactical shooter, adding new free content in the form of the Legion Rising expansion, rebalancing classes, tuning weapons, and touching up difficulty.

Behind-the-scenes, the team has been working on bringing the game to consoles, and today is the day console players get to experience Synthetik. Well, not all console players, because the game only came out on Xbox One and the Switch eShop. A PS4 version is in the works, but won’t arrive until next year.

What’s releasing today is Synthetik: Ultimate, an expanded version of the base PC game. The Ultimate update adds new story content, brings a new final room (if you make it), adds a new shop terminal (Alchemy) designed for synergy, new enemy squads, new music and much more. The same update will also be available later today on Steam, where the PC version will be going on sale.

I played Synthetik when it came out two years ago, and I can tell you it’s one of the best, most hardcore top-down shooters on PC. If you have even a passing interest in shooters that require a bit of skill and finesse, there’s nothing quite like Synthetik.

Synthetik offers eight distinct classes and a massive arsenal of weapons which both help you dial in any particular play style you like. It also supports online co-op, though only on PC.