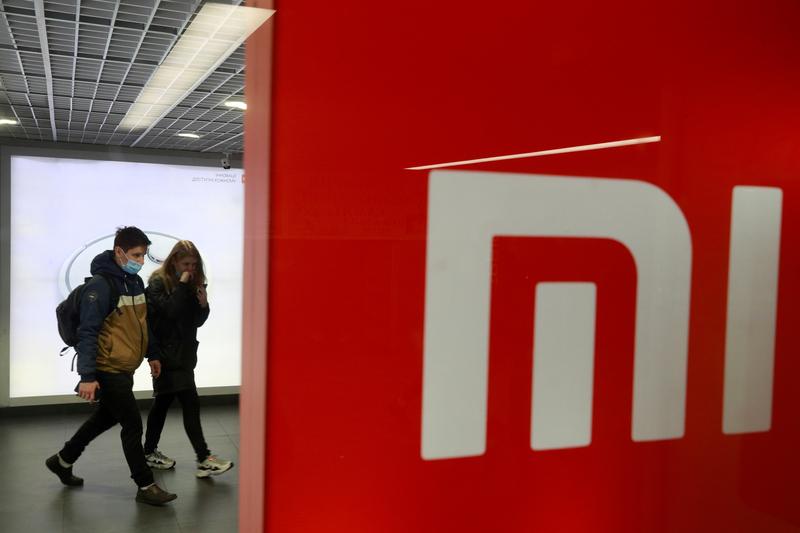 HONG KONG (Reuters) – Chinese smartphone maker Xiaomi Corp said on Sunday that its legal complaint against the U.S. Department of Defense and the Treasury Department was to protect the company’s interests, in a notice on the Hong Kong stock exchange.

The company filed a complaint in a Washington district court on Friday against the U.S. Defense and Treasury Departments, seeking to remove the Chinese smartphone maker from an official list of companies with ties to China’s military.

Xiaomi said the U.S. decision to include the company as a “communist Chinese military company” was “factually incorrect” and said it had asked the courts to declare the decision illegal.

The Defense Department, under the Trump administration in mid-January, added Xiaomi and eight other companies to the list, which requires American investors to divest their holdings in the firms by a set deadline.

Xiaomi has said that 75% of the company’s voting rights, under a weighted structure, were held by co-founders Lin Bin and Lei Jun, with no ownership or control from an individual or entity affiliated with the military.