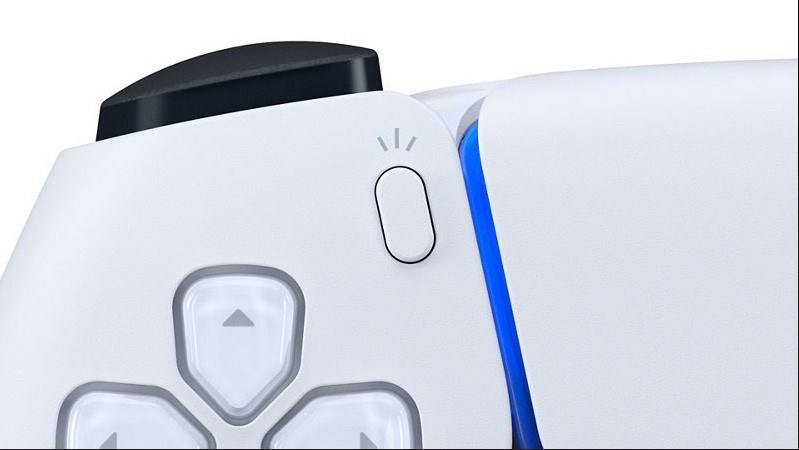 Sony has revealed some important numbers about its games business, and the PS5 launch.

This morning, Sony published earning results for Q3 FY2020. Seeing as that period included the PS5 launch, today’s release has been anticipated.

The platform holder announced that 4.5 million PS5 consoles have been sold since November 13, meaning in just under two months. Sony, of course, previously said that the PS5 launch was its biggest console launch ever. This is all despite the console being supply constrained.

Sony is hoping to sell 3 million more units by the end of the fiscal year, which would mean matching – or slightly exceeding – PS4 shipments over the same period in 2013-2014. PS4 sales, however, continue their decline. Only 1.4 million units were shipped during the quarter.

The company also revealed an interesting detail when discussing today’s results. The company’s operating income took a hit as a result of PS5 manufacturing costs, which is expected, but now we know why. According to Sony, PS5 hardware prices were set lower than they actually cost the company to manufacture, meaning the console is sold at a loss.

It’s not clear whether this goes for both the standard model as well as the Digital Edition. Sony, unsurprisingly, said this was done in order for the price to remain strategic.

Nevertheless, the digital side of the business more than made up for that hit with a record quarter. PlayStation Plus members grew to 47.4 million, an increase of 1.5 million over last quarter, and 9.1 million over Q3 last fiscal year. Sony said that over 87% of PS5 owners are Plus members.

Digital software sales amounted to 53%, which is in line with Sony’s recent performance and much of the industry.