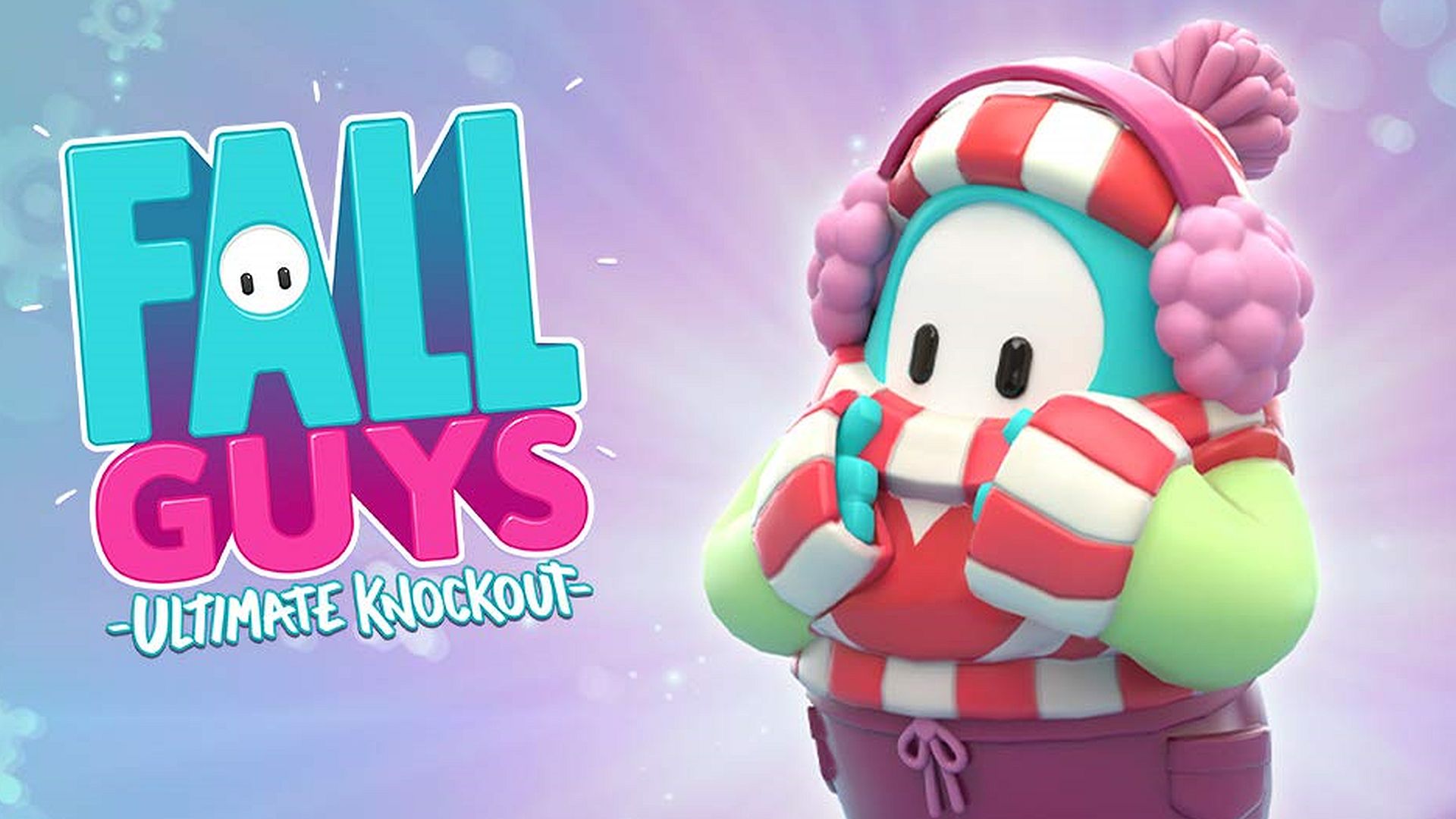 Prime Gaming is offering a special treat for subscribers to celebrate the holidays, with some content ready to claim right now, and some to grab on Christmas Eve. Starting this very day, subscribers can grab an exclusive bundle for the battle royale game Fall Guys, while on December 24 there’ll be three free games to pick up, including some great platform games and a family multiplayer favourite.

The Fall Guys loot – which you can grab on Prime Gaming – is called the Winter Warmer bundle. It includes a suitably festive costume which will wrap your battling bean up in a hat, ear warmers, and cosy coat against all the multiplayer game’s Season 3 snow.

As announced in a press release, “this costume is designed for pristine bumbling in icy conditions and looking fantastic while you’re at it – and, of course, you’ll be able to mix and match the top and bottom with other costumes to your heart’s content!” There are additionally three crowns for spending in the game’s store in the bundle, too.

As for those free games, on Christmas Eve subscribers will be able to claim Yooka-Laylee and its follow-up Yooka-Laylee and the Impossible Lair – two platformers from Playtonic that are great for fans of the Banjo-Kazooie games. That’s as well as Overcooked – the couch co-op cook ’em up that sees you try to get orders out to busy – and zany – restaurants before a timer ticks down.

You can also check out Prime Gaming’s free games lineup for December, which include Battlefield 3 this month, at that link if you’re keen to see what else is available to subscribers. You can also head to Prime Gaming here to join, or take a peep at our rundowns of the best free MMOS and MMORPGs, free PC games, and best new games, if you’re on the lookout for some other goodies to try out this holiday break.