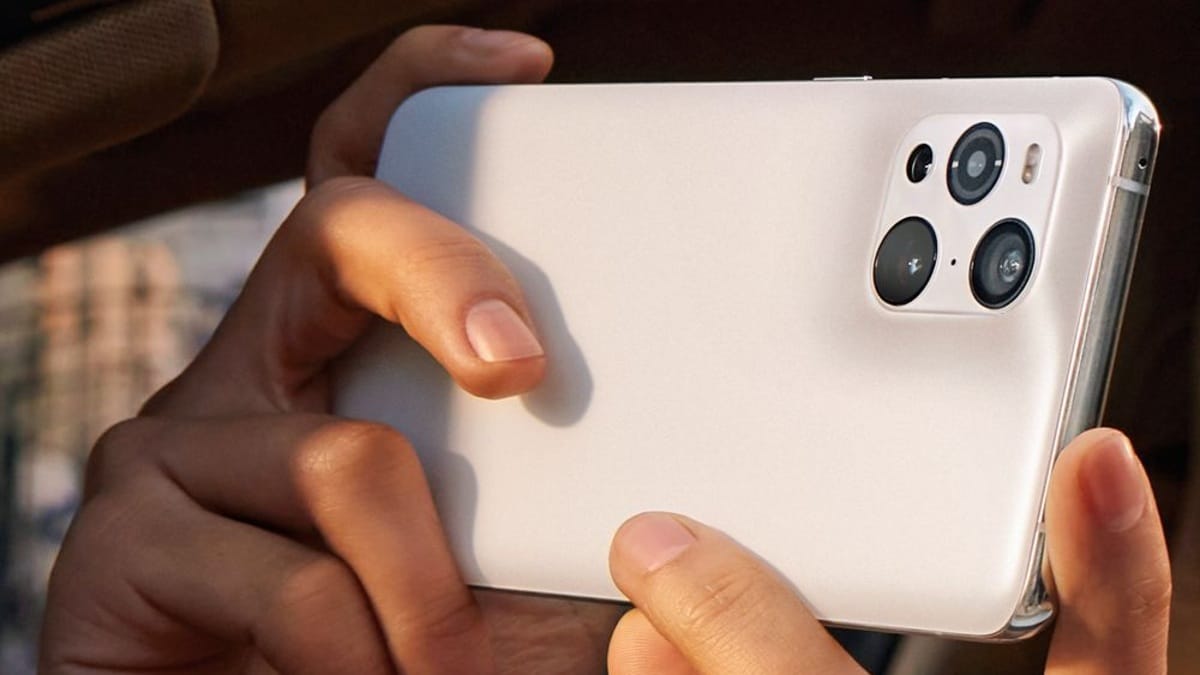 Oppo Find X3 Pro has been leaked in fresh images, alongside details of its rear camera setup. In the images shared by tipster Evan Blass, the Oppo Find X3 is seen sporting an iPhone 12 Pro-like quad camera setup at the back. The phone has already been spotted on the US Federal Communications Commission (FCC) and some of its specifications have been leaked. Furthermore, Qualcomm had previously confirmed that the Oppo Find X3 will be one of the smartphones that will come equipped with its latest flagship offering Snapdragon 888 SoC.

According to the images shared by Blass (aka @evleaks), the alleged Oppo Find X3 Pro smartphone is seen sporting a quad rear camera setup with a module that looks like the one on the iPhone 12 Pro. As per the tipster, the top-of-the-range Find X3 Pro is codenamed “Fussi” and the camera module is internally referred to as the “crater” design. He says that besides a pair of 50-megapixel Sony IMX766 sensors paired with a primary and an ultra-wide-angle lens, the phone will have a flash-ringed, three-megapixel macro lens “whose 25x zoom capability positions it as an on-device microscope”.

The fourth camera on the Oppo Find X3 Pro is said to be a 13-megapixel sensor paired with a telephoto lens that will offer 2X optical zoom. Blass claims that Oppo will launch the Find X3 Pro, the Find X3 Neo, and the Find X3 Lite along with the Find X3 Pro “sometime next month”. As mentioned, the phone has already been spotted on the US FCC website.

Previously Blass claimed that the Oppo Find X3 Pro will carry a 6.7-inch QHD+ (1,440×3,216 pixels) display with a 525ppi pixel density and a dynamic frame refresh rate of 10Hz to 120Hz. Under the hood, the phone is confirmed to come with a Qualcomm Snapdragon 888 SoC. The phone is also said to have an NFC module in a dual-body antenna design that can be used to enable tap-to-pay option.

Oppo is said to offer a dual-cell 4,500mAh battery on the Find X3 Pro with 65W SuperVOOC 2.0 wired charging and 30W VOOC Air wireless charging. The phone is also speculated to run on Android 11 out-of-the-box with ColorOS 11 on top. Further, the phone is likely to launch in Black and Blue colours with a White option coming at a later stage.

Is Samsung Galaxy S21 Ultra the most complete Android phone yet? We discussed this on Orbital, our weekly technology podcast, which you can subscribe to via Apple Podcasts, Google Podcasts, or RSS, download the episode, or just hit the play button below.