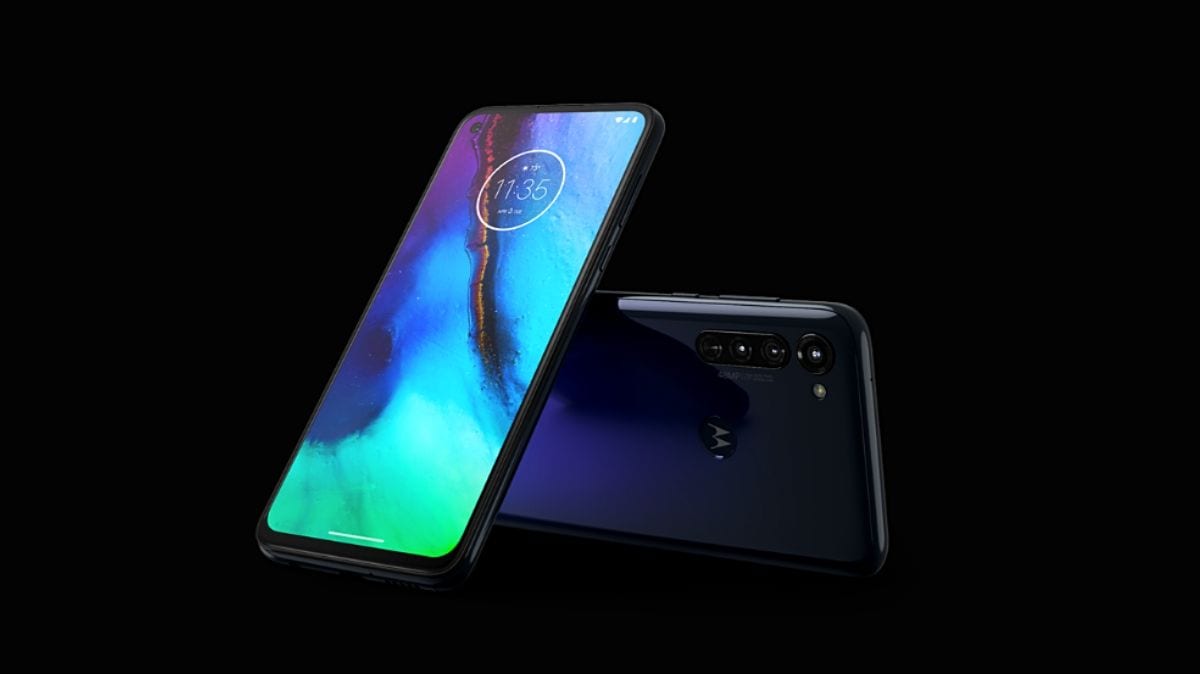 Moto G Pro has started receiving the Android 11 update. It is rolling out in the UK at the moment but will likely expand to more regions soon. While the official update portal of the company says that the update has been available since January 21, it came into notice only after a moderator on Motorola’s community page recently confirmed downloading the update on the Motorola Moto G Pro. The smartphone will bring with it the January 2021 Android security patch along with Android 11 features.

Users on Reddit reported receiving the Android 11 update for the Motorola Moto G Pro. It takes up around 1.1GB. The update is expected to bring with it usual Android 11 features, including conversation bubbles, screen recording, improved media controls, and one-time-permission improvements among other privacy upgrades. The update also brings with it the January 2021 Android security patch for the Moto G Pro.

In December 2020, the Moto G Pro was listed along with 22 other Motorola phones that would receive the Android 11 update. The Lenovo-owned company had not revealed the timeline of the anticipated updates but it was expected to roll out in 2021.

Since some Motorola phones like the Motorola One Macro are receiving the stable Android 10 update only now, it is a good thing that the company is rolling out the next software update in a more timely fashion.

If you haven’t received a notification about the update, head over to Settings to check if the new Android 11 update has rolled out for your Moto G Pro.

Is Mi 10i a OnePlus Nord killer? We discussed this on Orbital, our weekly technology podcast, which you can subscribe to via Apple Podcasts, Google Podcasts, or RSS, download the episode, or just hit the play button below.