Microsoft has now allowed an entirely different experience for Android smartphone users to level up their display and phone applications to run on the Windows 10 PC platforms with the “Your Phone” software. The feature was initially a collaboration between Samsung and Microsoft, initially allowing only the release of 2020’s Samsung Galaxy Note 20. 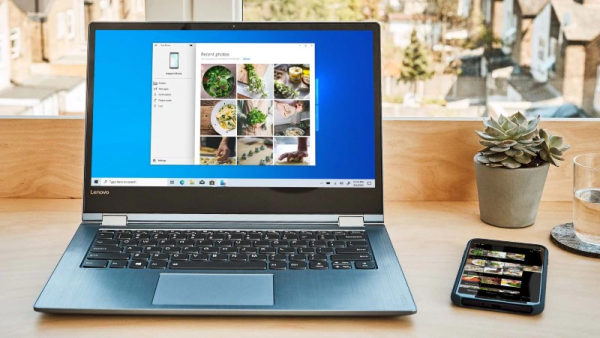 The new Microsoft “Your Phone” application would be more than a smart viewer or screen mirroring feature for Windows 10 PCs and an Android smartphone as it would let users direct access downloaded apps. The popular software and consumer electronics company, Microsoft, has planned for the release of the software since the early 2020s.

Read Also: ‘Cyberpunk 2077′ Johnny Silverhand Relationship: How to Raise Friendship to 70 Percent and Chippin’ In Side Job Secret Ending! 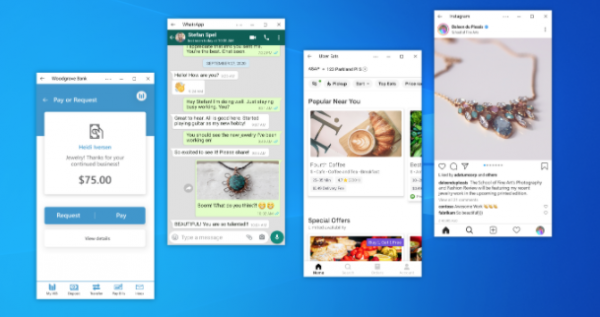 According to Microsoft’s Principal Program Manager, Analy Otero Diaz (@AnalyMsft), users can now “unleash” their Android apps on the Windows 10 PC platform with the #YourPhone app with selected Samsung smartphones. Currently, the process only works with smartphones from the South Korean tech giant, as it is the only supported UI as of now.

While this is an exclusive venture between Samsung and Microsoft, Windows 10 would soon feature different smartphone brands and models to work with the Your Phone application on future events. According to the rumors in the past year, the venture aims to have a native-run of Android APK applications on the Windows 10 platform.

Initially, an Android smartphone emulator is needed to run APK files for Windows OS, a process that mimics the Google operating system on the computer, but now, it would use a mirroring-like process for access. The process would almost be like Google’s Chromebook OS which can directly download and run Android apps from the Play Store.

According to Microsoft, there are several requirements for users to initially secure before running the Your Phone application, and those are readily-updatable Windows 10 PC and a Samsung smartphone. These devices need to be up-to-date, with applications on both gadgets to ensure working the app.

All the aforementioned applications for Samsung Android smartphones are readily available on the Google Play Store, Microsoft, and the Settings’ software update panel.

This article is owned by Tech Times