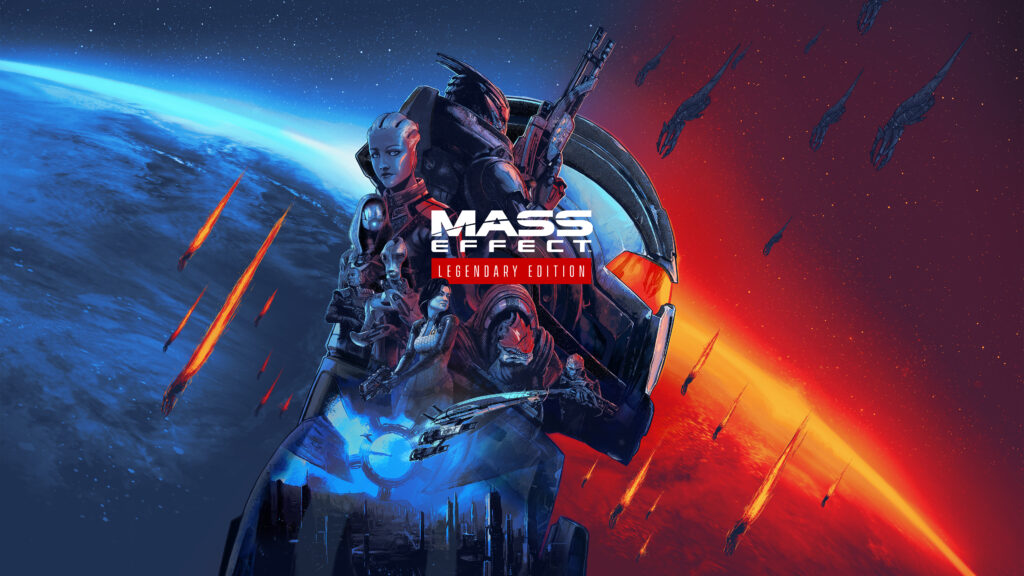 We finally have a release date for Mass Effect Legendary Edition.

EA has today announced that Mass Effect Legendary Edition, the collection featuring remastered versions of all three mainline Mass Effect games, will be available worldwide on May 14 across PC, PS4, and Xbox One. The collection will also be playable on PS5 and Xbox Series X/S through backwards compatibility.

Alongside our first look at the enhanced visuals in today’s trailer, EA also revealed a number of key details about what to expect. The Legendary Edition includes all add-ons, that’s the weapon and armour packs, as well as story DLCs. All content will support HDR and up to 4K resolutions.

The game will offer faster load times on next-gen consoles and PC, cutting down on the legendarily long elevator rides, particularly those found in the first game. PC players will also get to take advantage of 21:9 widescreen support, and native controller support across the board.

Gameplay has also been touched up, particularly in the first Mass Effect. You can expect an updated UI and HUD, smarter AI, and a few other quality of life upgrades to bring it more in line with the sequels. Combat should feel better, too, thanks to modernised aiming and squad controls. And yes, the Mako’s handling has been improved.

Mass Effect Legendary Edition also helps unify the trilogy with the addition of an updated character creator. Female Shepard’s iconic Mass Effect 3 look is now the default female Shep appearance. Outside of those gameplay tweaks, BioWare is making the ending from the Extended Edition canon.

BioWare recently invited us to see the Legendary Edition running on PC. For a deeper look at everything you can expect come May, check out Alex’s full preview. He also prepared a side-by-side comparison of classic and remastered.