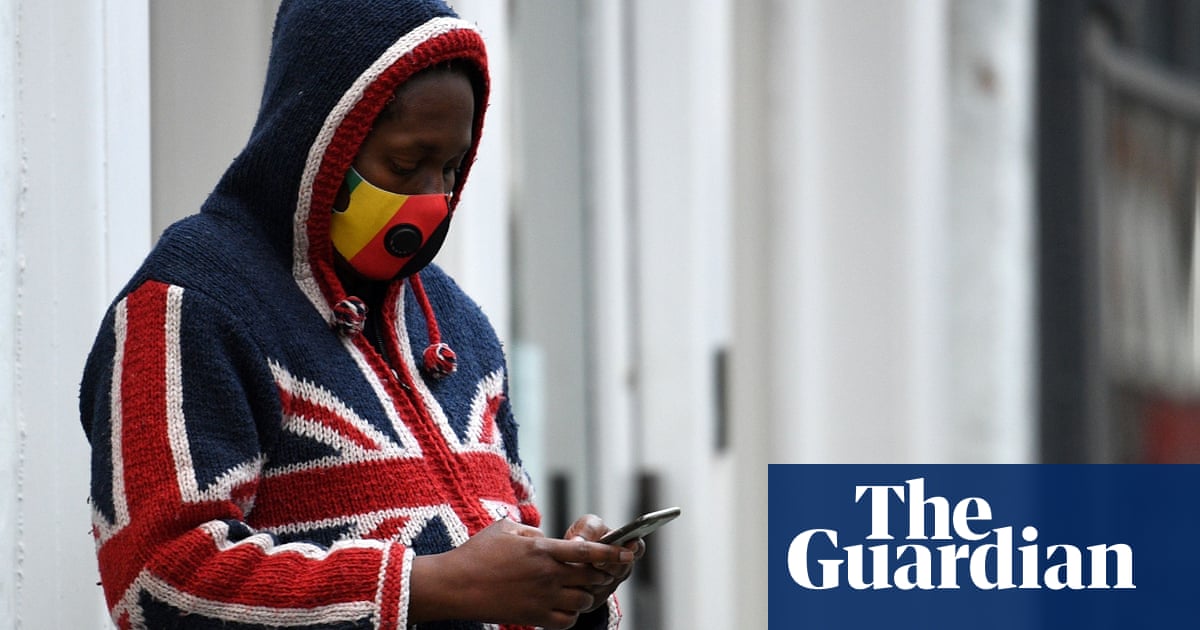 A year into the global pandemic, Apple has solved the problem of how to unlock iPhones with Face ID without removing your face mask – at least, it has for its most dedicated customers.

In the latest version of iOS, the operating system for iPhones, which is being beta tested by the public, users can enable a setting that makes Face ID work even if a mask is worn, but only if the mask is accompanied by an unlocked Apple Watch.

The feature, which is borrowed from a similar option that has long been available on Mac computers, takes advantage of the fact that the Apple Watch can tell whether it has been removed from a user’s wrist via a built-in heart-rate sensor. That means that once the watch is unlocked after it has been put on, it can stay unlocked, safe in the knowledge that it is still in the possession of its owner.

Face masks have proved problematic for Apple, which has switched most of its devices from fingerprint recognition to facial recognition over the past three years. While some accuracy can be provided by the upper half of the face, and the contours visible beneath the mask, it is not enough to allow a security system to work.

In mid-May, Apple released a software update for iPhones that allowed them to recognise when a mask was being worn, and skip straight to requesting a passcode from the user. That sticking-plaster solution has been followed by the latest, more robust option.

An Apple Watch doesn’t allow iPhone owners to bypass Face ID entirely. If wearing a mask and an unlocked watch, they will still need to glance at their phone to confirm the unlock. But the setting, which must be actively enabled, reduces the accuracy required for the iPhone to be satisfied that it really is seeing its owner.

The strength of the Bluetooth signal between the phone and watch will also be measured, to ensure that they are being held by the same person – similar to how a Covid-19 contact-tracing system uses Bluetooth strength to estimate the distance between two devices.

The feature will be introduced as part of Apple’s iOS 14.5 update, which does not yet have an estimated release date. Alongside the Face ID changes, it will include support for PlayStation 5 and Xbox Series controllers to iPhones. It will also launch Apple’s App Tracking Transparency feature, a new privacy setting that has launched a war of words between the company and Facebook. The social network has accused Apple of undercutting the business model of the internet by allowing users to opt out of surveillance.