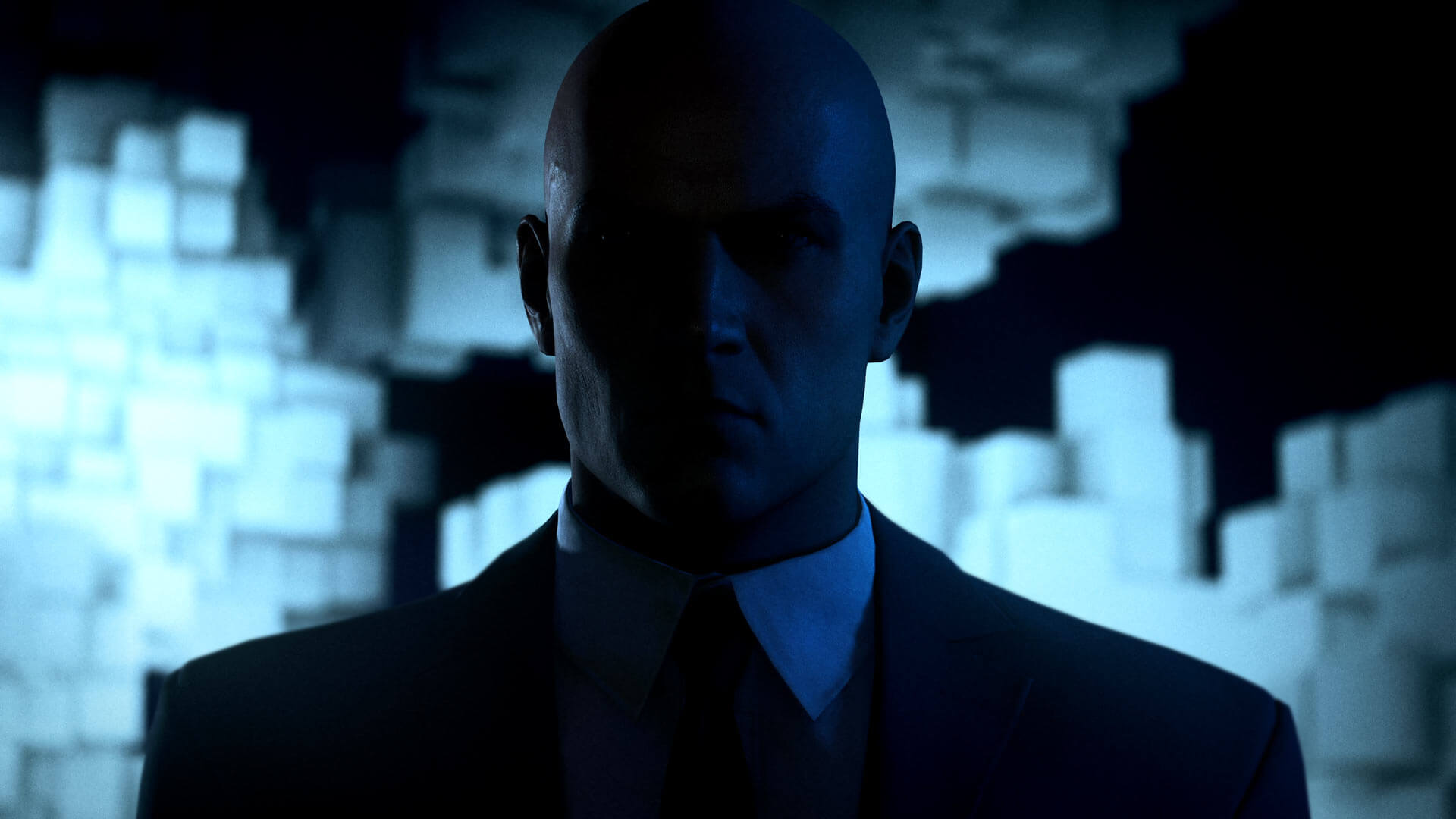 Back in 2017, Hitman creator and developer IO Interactive would shake things by moving from underneath the umbrella of Square Enix and do things truly independently. With the rights to Hitman in hand, the company pushed forward — a necessary move described by CEO Hakan Abrak as a “watershed moment for IOI.” Since then, IO Interactive has moved on its dime to curate and cultivate a new experience arriving on January 20, 2021, in the form of Hitman 3. Today, the company has a little more to share for its long-running, hairless assassin experience as the opening cinematic for the game has been revealed. And, fans might recognize the familiar face.

Usually, trailers for the Hitman series showcase its location(s) and give an idea of the complexity of each assassination target. However, the intro cinematic for Hitman 3 shakes things up a bit by introducing a familiar face to the Hitman franchise, Lucas Grey. As the trailer shows, Agent 47 and Grey can be found fighting alongside one another, sharing a vast history of assassination experience. Grey also returns to Hitman 3 after playing the antagonist role in Hitman 2. With two equally deadly killers on the loose, the organization known as Providence may have its hands full.

IO Interactive looks as though it’s following its traditional promotion formula by overlaying fiction with real-life geography in its trailers. In Hitman 3‘s opening cinematic, we see death on the streets of Saudi Arabia, treks across desolate desert dunes, and finally, Grey and Agent 47 ready to take to the skies as the duo prepares for its next target. Not only does it prep players for trips around the globe, but it also shows the lengths to which Agent 47 will go for wet work. As it seems, the sky’s the limit.

Hitman 3 will come to the Epic Games Store and Google Stadia on January 20, 2021.