With the Hitman World of Assassination trilogy finally coming to an end with Hitman 3, IO Interactive is moving on to new things like the brand new James Bond game. That itself could become a trilogy of its own, but that does not mean that Agent 47 is anywhere near retirement yet. In an interview with The Gamer, executive producer Forest Swartout Large confirmed that DLC for Hitman 3 is coming. Just what form that will take is the big question.

DLC for the Hitman franchise is nothing new, and it appears that the latest entry will be no exception. The developers are looking at their options, but do not expect new maps or the like. Instead, the team at IO Interactive is more inclined to look at existing maps and reimagine them. Now with the trilogy complete, it means they have even more to play with now.

Large also teased the return of the bald-headed assassin at some point, with the future after Hitman 3 and its DLC still in discussion. That should come as no surprise to fans, especially considering the reception for the latest launch.

Commercial and critical success has dictated that the Hitman series must continue at some point, even after 20 years. For fans of the franchise, this is nothing but good news all around. 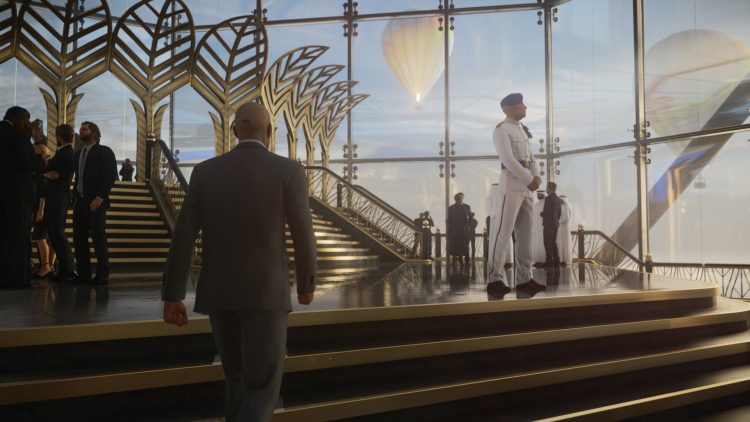 Apart from the undetermined DLC for Hitman 3, we also know that Elusive Targets will make its return to the game in the future. The formula will not be the same, and how IO alters it remains to be seen. Having reimagined levels will definitely help refresh things, and it is not hard to see the possibilities that await.

Nevertheless, Agent 47 is not stepping into the darkness soon. With more DLC for Hitman 3 coming and a bright, albeit distant future ahead, the franchise is in pole position for IO Interactive’s next steps.