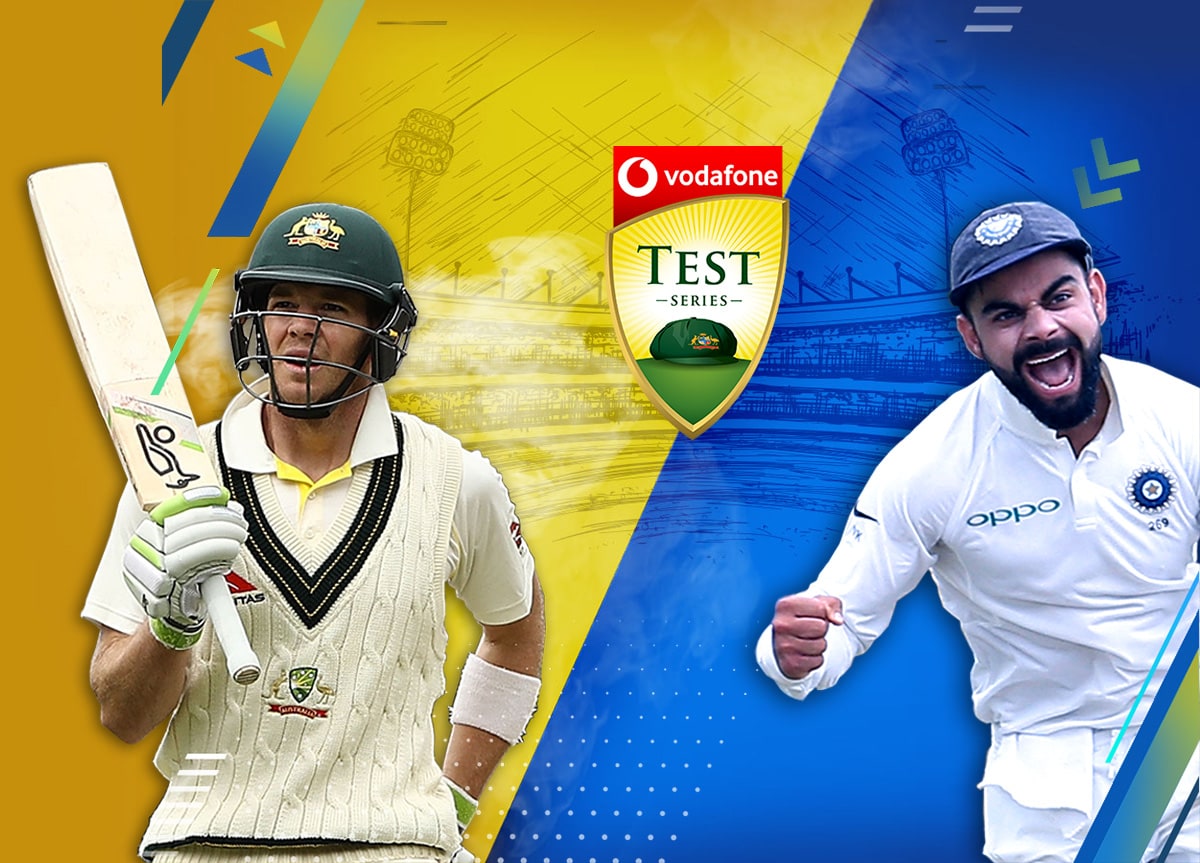 India’s tour of Australia enters the longest and final leg on Thursday, as Virat Kohli’s men — they will soon be Ajinkya Rahane’s men, as Kohli is set to go on a paternity leave — kick off the four-match Test series in Adelaide, a pitch they haven’t stepped on since they arrived in Australia. That’s also the case for the second and fourth Test match, which take place in Melbourne and Brisbane respectively. The third one will find India and Australia return to Sydney Cricket Ground, which has already hosted five matches across formats, including the most recent three-day day-night fixture that India played against Australia A, to prepare for the day-night Adelaide Test. The two cricketing giants will be playing for the Border–Gavaskar Trophy, as well as the top spot in the the inaugural ICC World Test Championship, where India is currently second behind Australia. Here’s the complete Test schedule and how you can watch India vs Australia live online.

How to watch IND vs AUS live stream

On SonyLIV
SonyLIV is the official online home for India’s tour of Australia, given Sony Pictures Networks India has partnered with Cricket Australia, making it the exclusive home for all cricket matches — men or women — played on the island nation until 2023. This applies to the Indian subcontinent, which includes India, Pakistan, Sri Lanka, Bangladesh, and Afghanistan. SonyLIV is available in all these markets.

On Airtel XStream — mobile app and website — you can watch India vs Australia only in English and Hindi. That’s because the only channels that are available are Sony Six HD (English), Sony Ten 1 HD (English), and Sony Ten 3 HD (Hindi).

All Sony channels are available in both standard- (SD) and high-definition (HD).

With Vi Movies and TV
Vodafone and Idea’s — now Vi — combined app for live TV doesn’t have access to Sony’s sport channels, but the app does give you access to a month of free SonyLIV Premium. That won’t be enough to cover the entire tour, but you could watch a portion of it, depending on when you sign up.

With JioFiber
Select JioFiber broadband plans give users free access to SonyLIV through the JioTV+ app on your Jio Set Top Box.