Getting your loadout in Call of Duty: Warzone will ensure you have the best weapons to try and secure the victory. You can acquire your loadout at a buy station, or get it for free when they drop throughout the match. However, since the integration between Black Ops Cold War and Warzone, various bugs have also joined the game. Included, is the return of the infinite stim glitch which players have found a new way to do. Furthermore, Warzone players are having more problems with the loadout freeze glitch and are clearly in need of a fix.

If you have not experienced it already, the glitch can occur when simply trying to grab you class. The screen will freeze, leaving you unable to do anything for a few seconds. Once you are in a frozen state, there is nothing you can do to get out of it, apart from hope that you do not die. In battle royales such as Call of Duty, those few seconds can prove to be game changing. Luckily, it appears that the Warzone community has found a temporary fix to the loadout freezing glitch.

Once the plane has flown over Verdansk at the beginning of a match, open the options menu. Then, wait out the options lag on that screen. After you leave the options menu once it has loaded, you should be able to get your loadout without any issues. Without any detailed tests carried out, it is not certain to fix the glitch every time. However, fans are reporting that this method does work across various systems.

Not to worry, a fix is on the way

It is promising to see that Raven Software has a plan to address this issue. Recently, a card was added to the Warzone and Black Ops Cold War Trello board. It says that the developers are investigating the issue where players are frozen when looting drops. That suggests a fix could be deployed in the near future such as when Season One Reloaded releases on February 4. 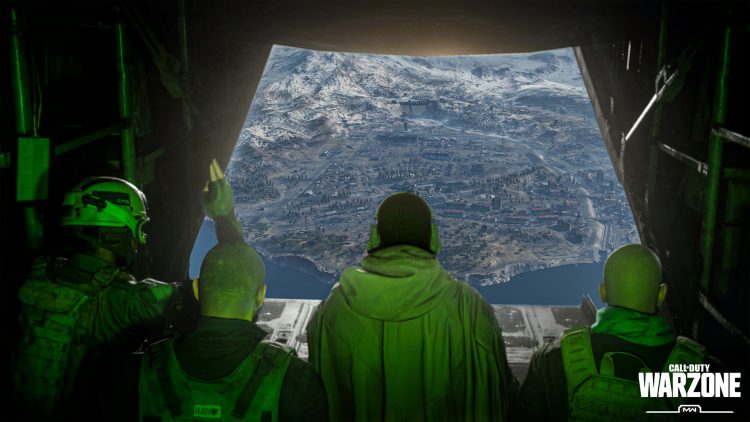