You could not ignore it even if you tried. The GameStop stock saga has been dominating the news cycle in recent days, and it does not look like it’s stopping. The tale of a bunch of Reddit users going up against hedge funds and the elite rich has definitely thrown up some interesting stories and happenings. It seems almost as if someone made everything up just for a laugh. However, this nonfictional tale is moving into the next level of incredulity as companies look to capitalize on the GameStop stock situation by turning it into a movie.

We are not kidding. According to Deadline, film studio MGM has bought the rights to a book proposal written by Ben Mezrich. The Antisocial Network is the name of the upcoming book. This might sound familiar to those familiar with Mezrich’s work. After all, he is also the author behind Accidental Billionaires: The Founding of Facebook, a Tale of Sex, Money, Genius and Betrayal. The book was then adapted into the movie The Social Network.

Although the GameStop stock commotion has only been brewing for a couple of weeks, Mezrich was apparently on top of it. His proposal was already on the market at the end of last week. MGM took the chance and snapped up the movie rights on Friday.

In another Deadline report, Netflix is also apparently interested in making a GameStop movie as well. 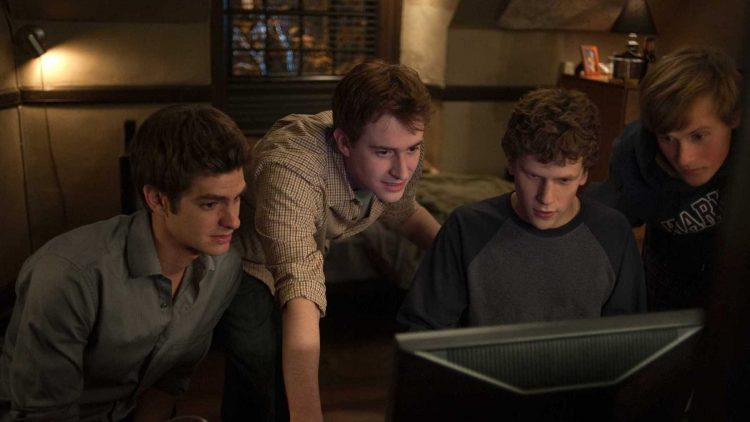 Things are certainly taking a turn for the weird. If you are not familiar with the whole GameStop/Reddit stock kerfuffle, the story is still developing. From what we know, GameStop’s stock prices have been shooting up lately thanks to investors on subreddit WallStreetBets. This caused plenty of trouble for hedge fund managers, who were shorting the stock.

As big businesses have tried to stem the bleeding and stop everyday investors from pushing the stock higher, the whole issue has blown up and called into question how the financial markets work. Needless to say, it is very much confusing and exciting at the same time.