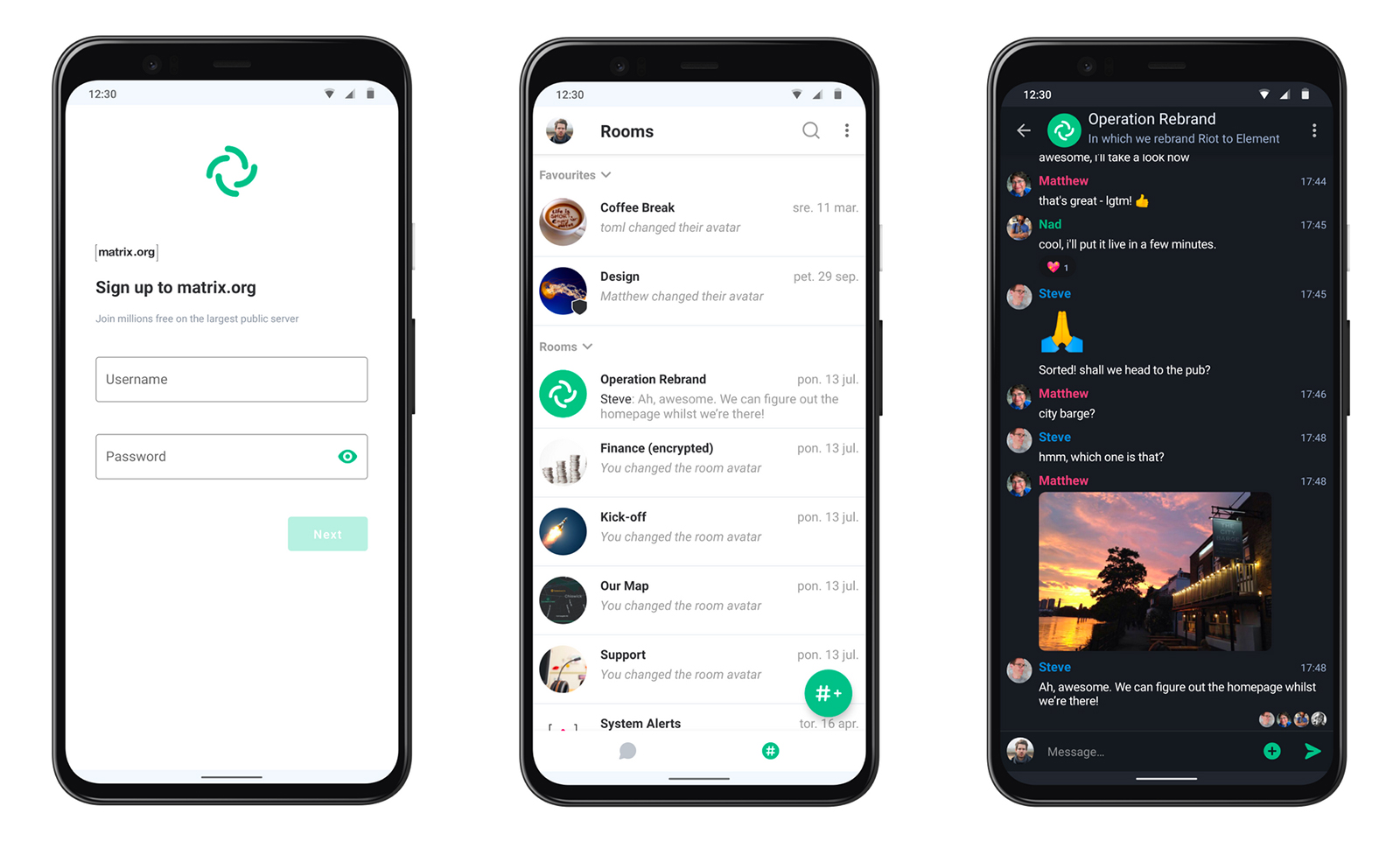 Google is once again coming under fire for its less-than-forgiving approach (real or perceived) to federated Android apps. According to Android Police, Google has pulled Element’s federated chat app from the Play Store for allegedly hosting abusive content. However, Element noted that its app is only a client for the Matrix communication network, not a self-contained service — it fights abuse on its own servers, but can’t control what happens elsewhere.

The app left the store without warning, Element said. The developers have sent a “detailed appeal” to Google but hadn’t heard back as of this writing. Users can download a slightly older version of Element from F-Droid in a pinch, and there are plans to make a new repository that always includes the latest app release.

While the option of sideloading the app softens the blow, this won’t exactly thrill the community. Multiple governments (including the US, UK, France and Germany) use Element and the Matrix network alongside universities and businesses — losing easy access to the app could be a significant hassle.

The move comes as tech giants have become increasingly sensitive to the content in apps they provide or host. Apple and Google both cracked down on Parler following the US Capitol riot, for instance. If Google pulled Element for content that wasn’t on the app maker’s servers, however, that would be problematic — it would effectively ask the team to screen an entire online platform, not just the section it can moderate.