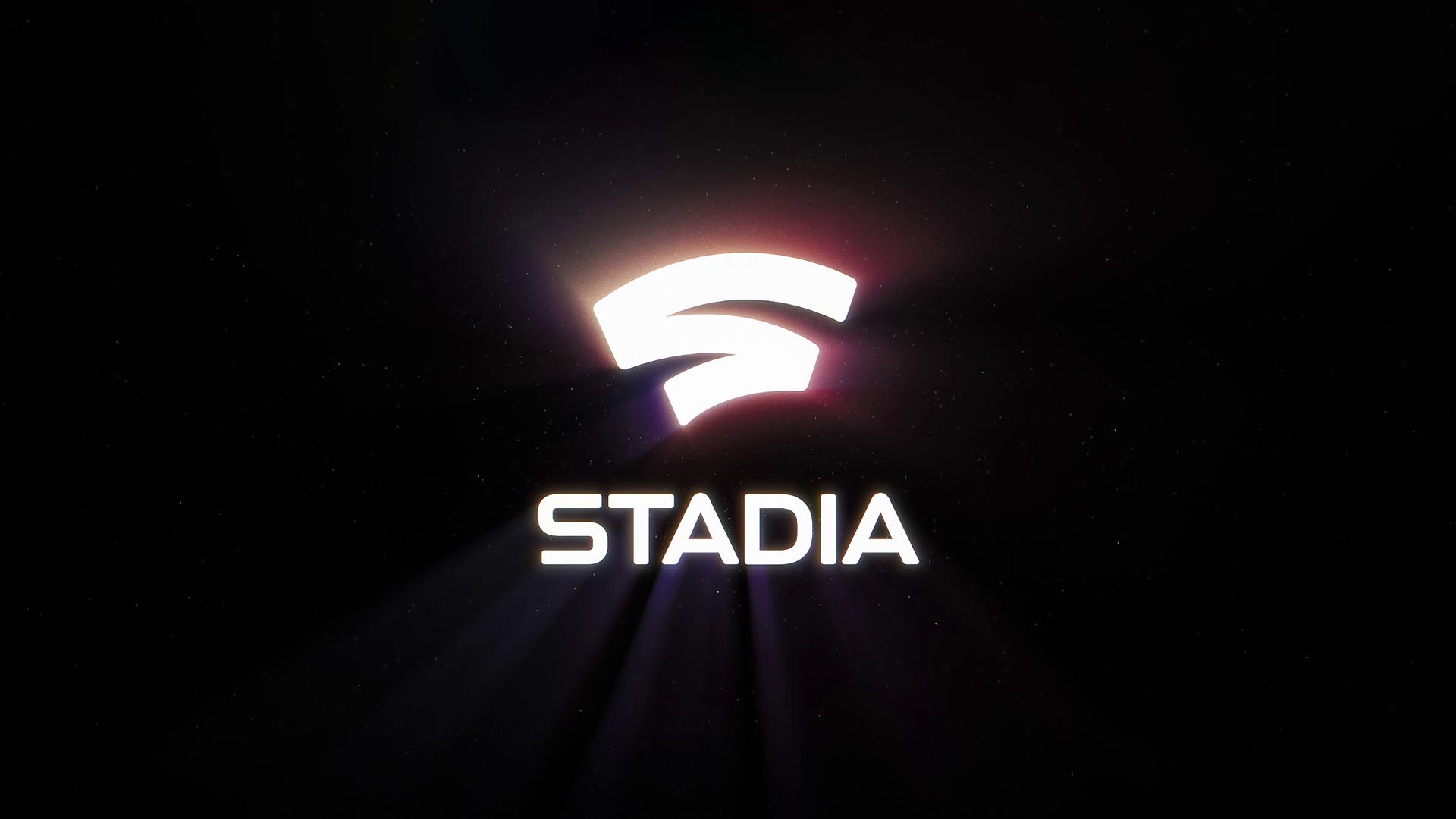 Google Stadia will close its internal game studios, the company has announced today. Stadia will instead focus on offering third-party games on the streaming platform, which launched in 2019 and offers on-demand gaming without a console or PC.

Sources have told Kotaku that Google is cancelling “multiple projects” that include any games scheduled for release beyond a certain point this year. Google’s two Stadia game development studios will be hit by the closure, one in Montreal and the other in Los Angeles. However, Google reportedly says it will try to find new roles in the company for the developers impacted by the closures.

One of those studios has been helmed by Assassin’s Creed co-creator Jade Raymond, who had signed with Google as Stadia’s head of Games and Entertainment. According to Kotaku’s report, Raymond is leaving Google as part of this reorganisation. Rather than developing its own exclusive titles, Stadia will instead focus on making its tech available to other publishers, while continuing to offer its monthly Stadia Pro subscription service.

In its official announcement, Google cited the increasing costs of triple-A game development as a reason for discontinuing its own internal development investments.

“What does this mean if you’re a current or future Stadia gamer? You can continue playing all your games on Stadia and Stadia Pro, and we’ll continue to bring new titles from third parties to the platform,” the statement reads. “We’re committed to the future of cloud gaming, and will continue to do our part to drive this industry forward.”

Sadly, much of what Stadia’s Gaming and Entertainment division has been working on for the past two years will now remain a mystery.