One of the new additions in Genshin Impact‘s version 1.3 update is the “Bough Keeper: Dainself” quest. In it, you meet a mysterious character named, well, Dainself. Here’s our guide to help you out.

Note: For more information about the game, check out our Genshin Impact guides and features hub.

To start “Bough Keeper: Dainself,” simply talk to Katheryne at Monstadt’s Adventurer’s Guild. She’ll direct you to speak with other NPCs in the city.

Eventually, you’ll head to the tavern where you’ll meet Dainself. 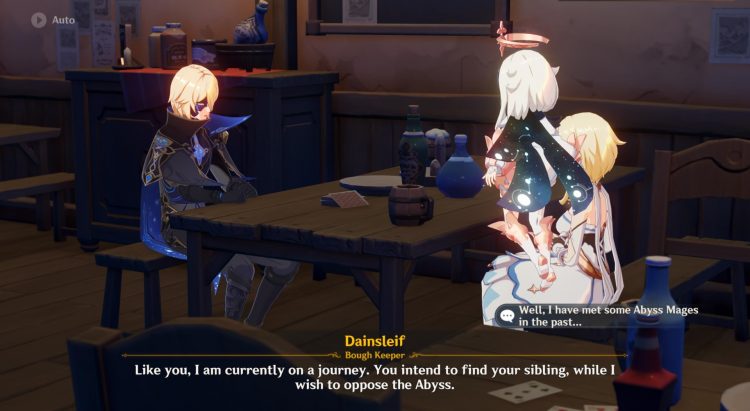 Looks like Dainself knows a lot more about the Traveler’s exploits in Genshin Impact. He’s aware of Venti’s identity, your part in Liyue’s Rex Lapis fiasco, and more. Plus, he keeps mentioning someone that he’s “traveled with” before.

Anyway, Dainself will tell you that he’s hunting an Abyss Herald. This leads you to a short romp in the Temple of the Falcon.

Note: Although Dainself says that he’s going with you, you don’t actually get to control him. 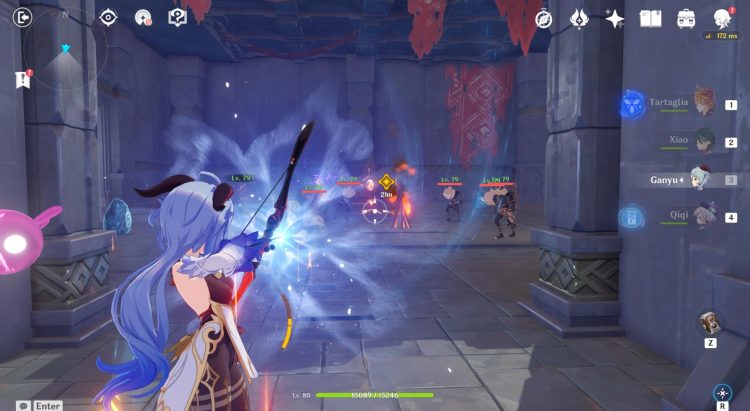 Clear the domain normally. Just remember to bring a Hydro-based character since there are a couple of Pyro Abyss Mages.

It’s possible that you’ve noticed some Wolfhook fruits in the domain, too. That’s a hint of where we’re going next. 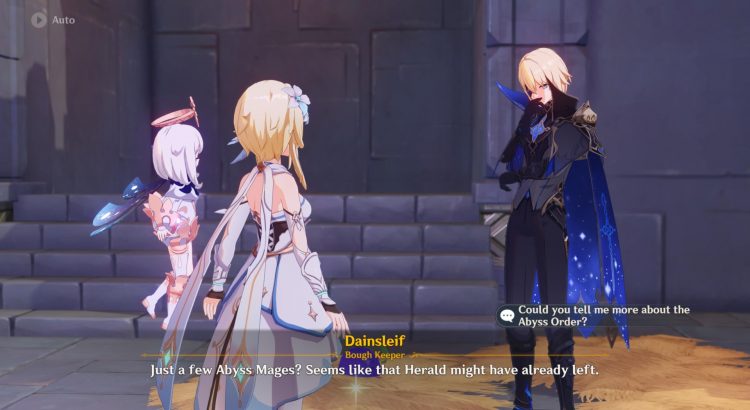 After clearing the Temple of the Falcon, meet with Dainself on a ridge overlooking the Andrius boss fight area. Here, you’ll look for two torches lit by dark magic.

Defeat the enemies here, interact with the torches, and return to your new pal. 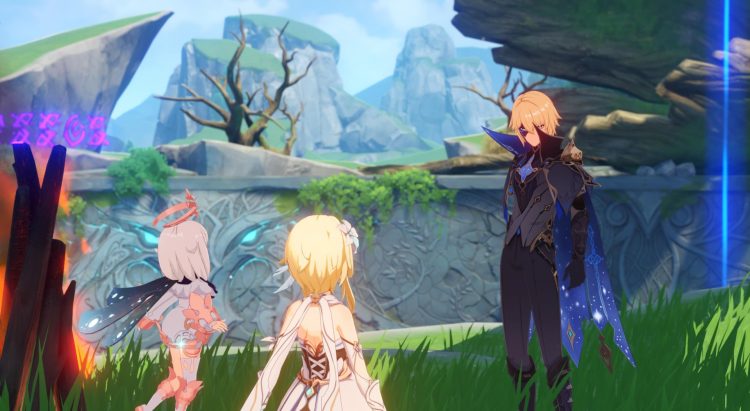 The third area you’ll visit is Stormterror’s Lair. No, you won’t fight the dragon. Instead, you’ll simply need to head to the marker on your map.

You’ll need to eliminate some hilichurls, mitachurls, and abyss mages to clear the area. 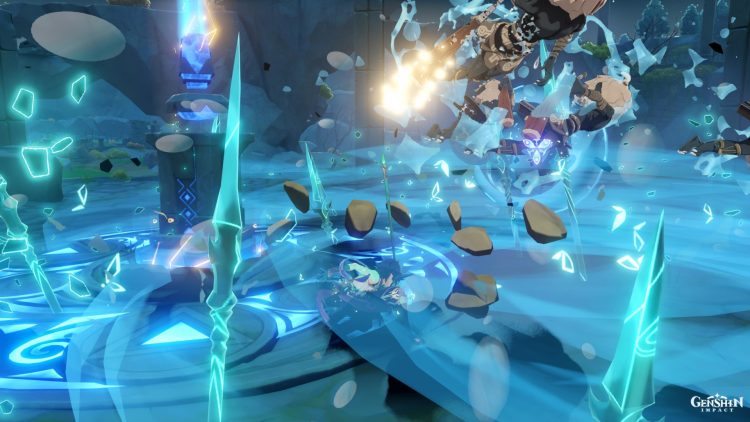 When you’re done, glide using the wind current to reach your new buddy. The Traveler will be able to interact with a dandelion which flashes to a cinematic from Genshin Impact‘s opening. 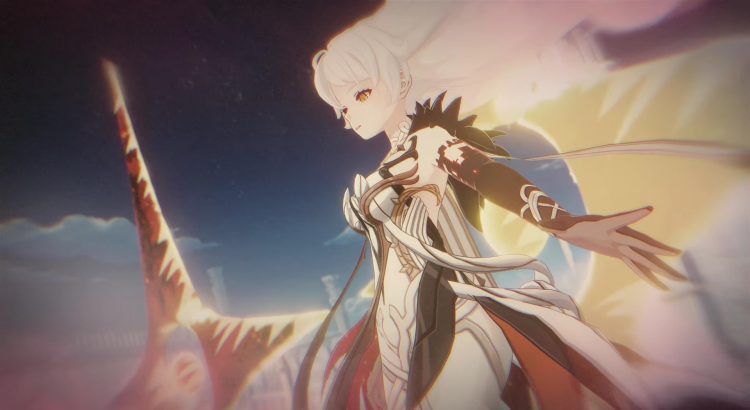 Anyway, there are more questions to be answered since Dainself seems to hint that he knows Lumine’s/Aether’s sibling. Sadly, he’ll say goodbye for now.

This is just the first part of the “Bough Keeper” quest, so it’s likely that we’ll meet him again later (perhaps as a 5-star character). You do get some hero’s wit, primogems, gold, talent books, and ores for your troubles. 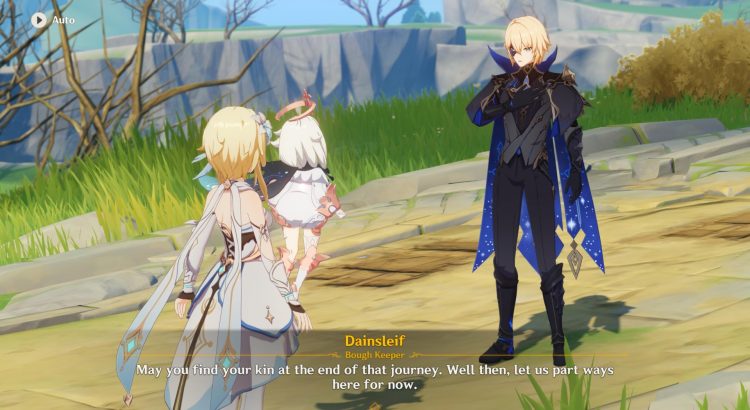