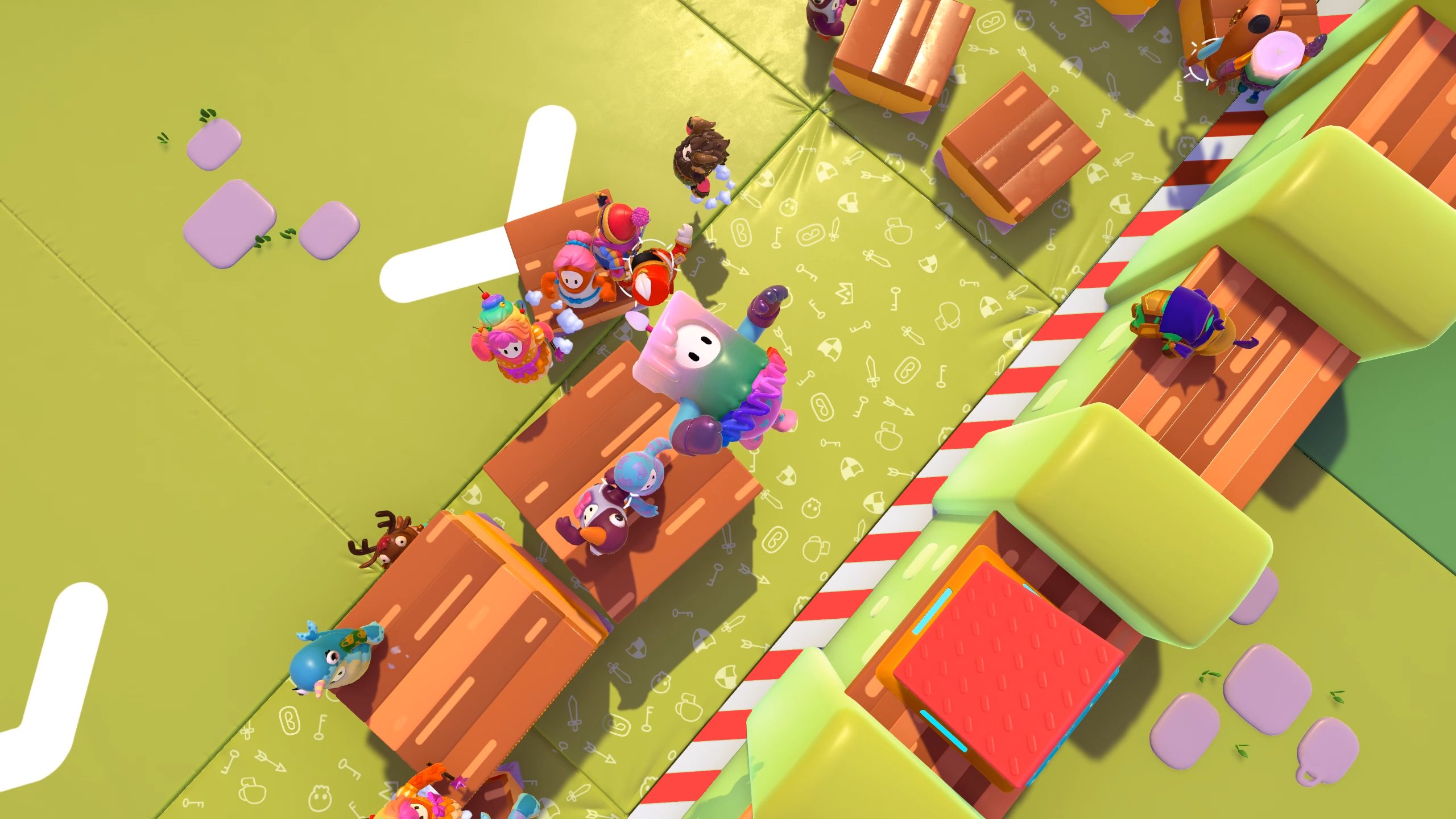 Fall Guys Season 3.5 arrives on February 2, and it’s a generous mid-Season refresh, bringing a new level, over 40 level variations, and much more besides.

Developer Mediatonic first gave us a rundown of what the generous new mid-Season patch would include last week, where it also gave us the long and unwieldy update name “stop with the yeets name it anything else just don’t include the word yeet please im begging you”.

Now, though, we finally have a release date – and it’s landing sooner than we would have thought. In a tweet (below), the developer announced the new patch will be dropping tomorrow.

stop with the yeets
name it anything else
just don’t include the word yeet
please im begging you pic.twitter.com/6MJYv6pjGO

The Fall Guys Season 3.5 update will introduce a totally new level, over 40 variations on existing levels, and a new DLC pack. The Godzilla, Sonic, and Goose Game costumes will also be added to the game’s store, so if you missed the chance to get your little bean-y hands on them the first time, you’re in luck.

The game has seen some of its sizable following drop off since launch, but then that’s always the risk when you to sell more than seven million copies in your first month on Steam alone.

Arriving on more platforms may once again give the game a shot in the arm, but publisher Devolver Digital and developer Mediatonic have posted no news about Fall Guys arriving on other platforms, despite some confusion about whether the game was due to launch on Xbox Game Pass back in January.

Hopefully, massive updates like the 3.5 Season refresh can keep loyal fans engaged long enough for the game to come to other platforms see its very own gameshow renaissance.

lmao who put that fan there? pic.twitter.com/1aVWkrlj04