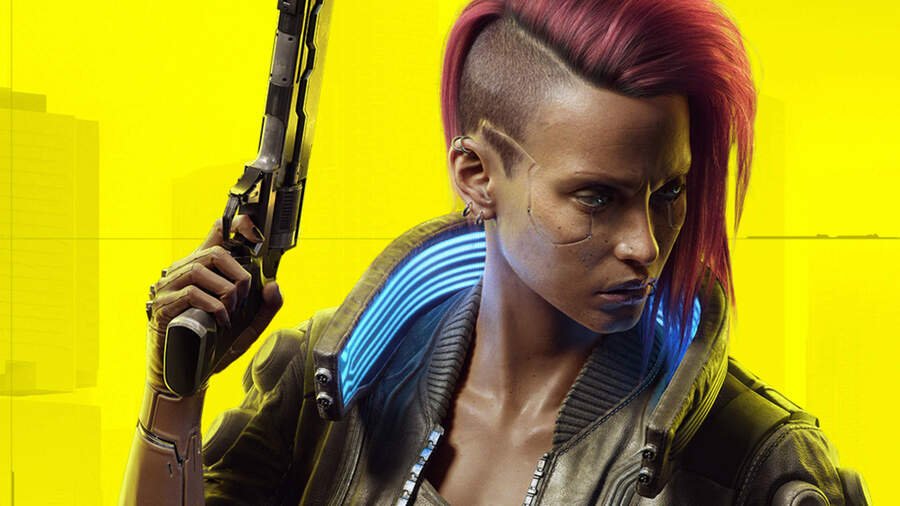 Cyberpunk 2077 has had a rough go of it since coming out. While in its optimal state the game has been getting great reviews, it’s also been torn apart for its performance on last-gen consoles. CD Projekt Red has committed to try and fix the game’s myriad of bugs and performance issues that have plagued it in the public eye since launch.

Well, it looks like they may be spawning a little more than intended. Speaking to Kotaku, Philipp Weber, senior quest designer on the game, explained their inclusion in the game as, “We wanted Night City to be pretty open sexually, where something by today’s standards might be taboo or kinky is very normal and commonplace by 2077 standards.”

While it’s easy to laugh and giggle about this, it is also good that the Cyberpunk 2077 team is reigning it in a bit. In terms of world-building, it creates a confusing, perhaps even distracting reality.

But you know what won’t take you out of Cyberpunk 2077’s world? Our helpful guides for choosing the right Lifepath, and setting yourself up early on the path to get the best (and secret) endings!