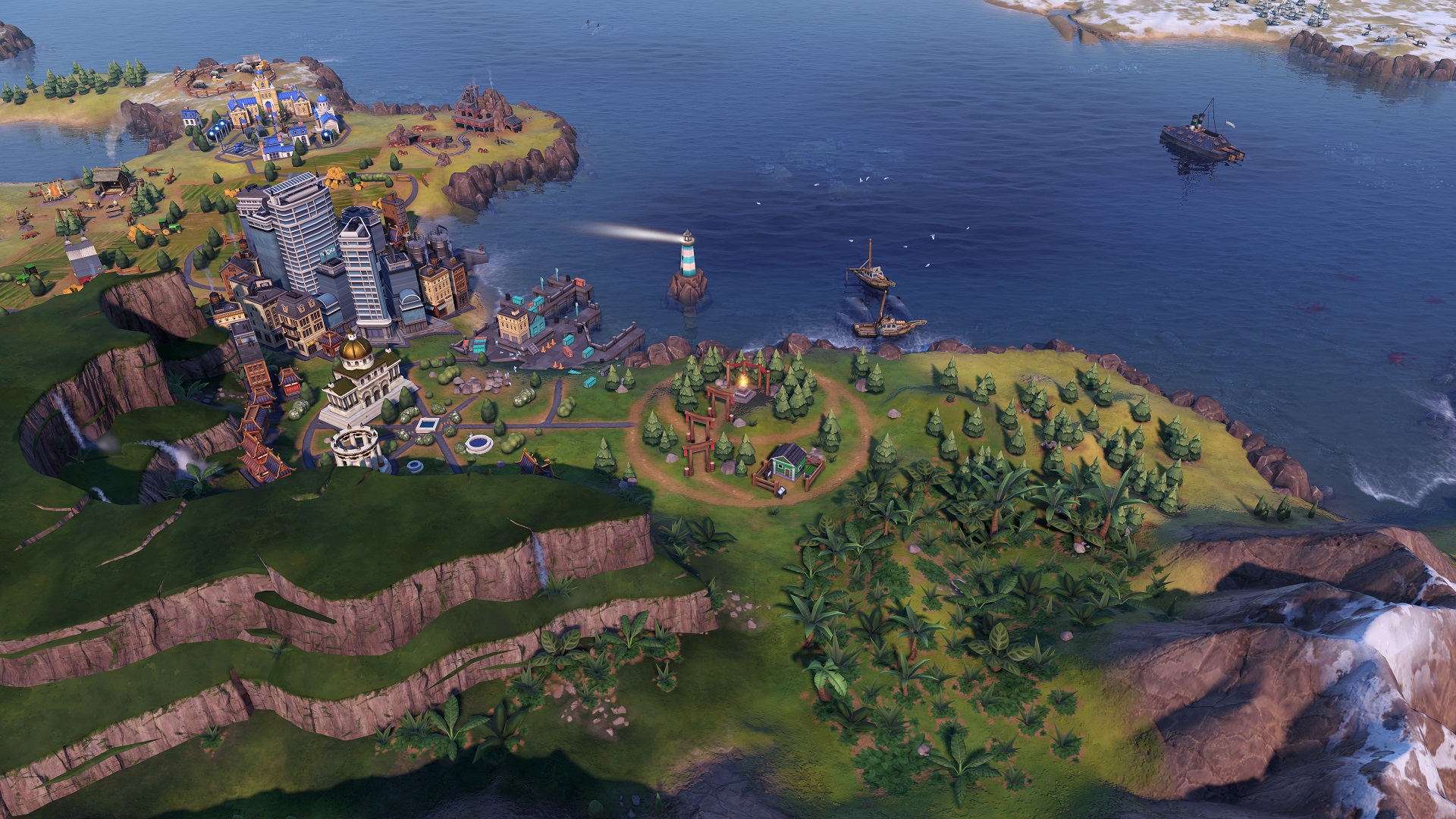 One of the many cool things to drop as part of Civ VI’s Vietnam and Kublai Khan pack last week is the introduction of a brand new district; the preserve. It can be built anywhere – except next to a city centre – that gives boosts to appeal, housing, and even sets off a culture bomb to claim surrounding tiles.

Like the ‘national parks’ tile improvement, these districts lean into some of the 4X game’s more eco-friendly content that incentivise you to plan ahead with your land, and keep some of it free from infrastructure. Preserves come with two building options, the grove and the sanctuary, that can provide different yield buffs to surrounding unimproved tiles depending on which one you choose. The grove boosts food, faith, and culture, while the sanctuary favours science, production, and gold.

In short, there is a lot of potential to use the preserves, in combination with other aspects of the game, to really enhance the potential yields of your empire depending on what kind of start you have, how you place your preserves, and making full use of any appeal-based bonuses.

I don’t think anyone could have predicted how good the potential here is though, but of course the Civilization VI community wasted no time in finding out. The r/civ subreddit is full of players posting up their frankly ridiculous yield potentials post-Vietnam pack, like this one:

Idk If anyone did this before, but with Pachacutec, the Earth godess pantheon and the new district you can get pretty high yields on mountains from civ

Pachacuti in particular gets some further love from another user here:

My brother was excited to play the new update as Pachacuti. Here is why from civ

There’s a few things to break down in these samples. It’s actually the Incan civilisation itself at play here, rather than Pachacuti directly. The Inca civ’s ability ‘Mit’a’ allows you to send population to work mountain tiles. Since mountain tiles generally can’t be built on, they are almost always left untouched and so can benefit from the appeal boosts of the preserves and the buildings you can build in them.

Careful placement can let you buff multiple mountain tiles with multiple preserves, which as the Incans you can exploit to your heart’s content. The earth goddess pantheon is specifically responsible for the faith boosts. As of the Gathering Storm expansion you get +2 faith on tiles with ‘breathtaking’ levels of appeal.

But the cherry on the cake has to be this entry from user boozle222:

Preserve the Yield from r/civ

The user has managed to surround a single tile with preserves, which are in turn surrounded by national parks. It must be noted that this isn’t a typical run though; boozle has specifically gamed things to experiment.

The central tile isn’t actually exploitable as it’s not within the reach of any of the surrounding cities. One commenter has suggested that founding a new city on that tile would allow one to exploit it, as at the moment a city does not count as a ‘tile improvement’ for the purposes of how the preserve functions. Whether this works or not hasn’t yet been revealed.

The Vietnam and Kublai Khan pack is the latest addition as part of the New Frontier Pass. The final pack in this run is expected in April 2021.