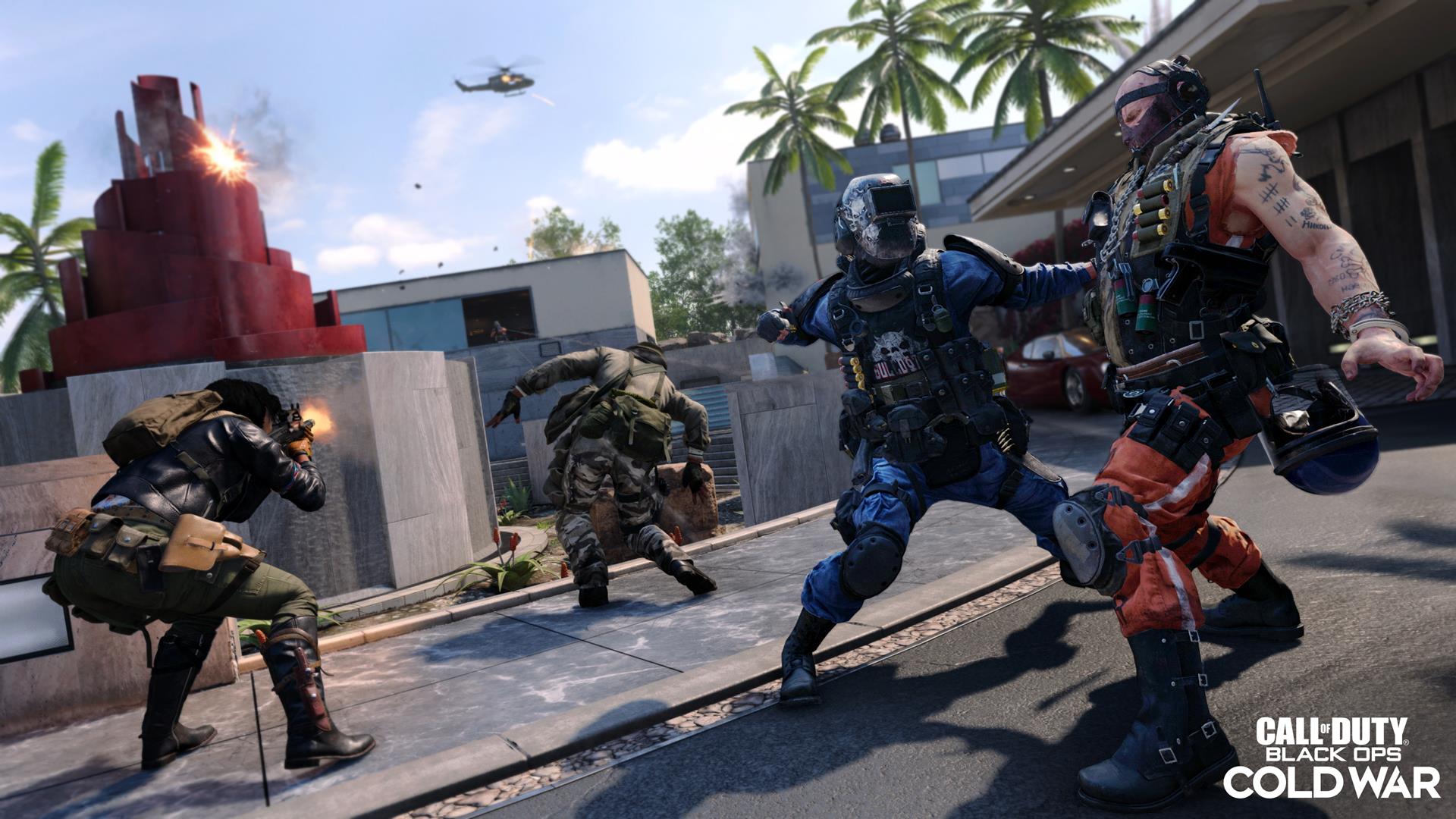 One of the more common issues PS5 players have been having with Call of Duty: Black Ops Cold War since its release are random crashes. This problem never really went away, and it forced some to stop playing the game until a permeant fix has been introduced.

With this week’s Warzone merge and the big Season One patch, many decided to check back in, hopeful that whatever remaining problems will have been fixed. Unfortunately, PS5 players were in for another nasty surprise as the new update introduced a different problem they now also have to contend with.

On PS5, Black Ops Cold War now suffers from brief stutters that seemingly kicks in at random, even with ray tracing disabled. As you might imagine, a fast-paced game like Cold War cannot afford these hitches.

Treyarch has already revealed that it’s working on a fix, which should hopefully bring some solace to PS5 players. When asked, studio community manager Josh Torres was not able to provide an ETA.

We’re aware of an issue with occasional hitching on PlayStation 5, and a fix is currently scheduled to release as soon as possible.

As always, please keep an eye on the known issues we’re tracking at our Trello board: https://t.co/ZAN9e2CKVT

This isn’t even the only problem this week’s patches have introduced. A number of players on all platforms are currently unable to access the new Season One content, including Rebirth Island, the new multiplayer maps or weapons, despite having all content installed.