Apple has changed the charger of the MacBook Pro to USB Type-C ports that feature power delivery, bringing a massive 45 watts or 60 watts to the computer for fast charging, ditching the MagSafe last 2015. All MacBooks that were released in the succeeding years have been fitted with USB Type-C ports only, also ditching the CD slot, SD Card Reader, and all USB-A ports. 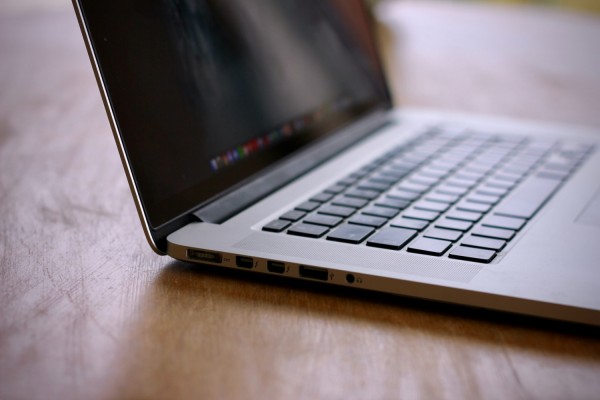 Some users have cursed this change, while some embraced the switch to USB-C, which is Apple’s way of catching up to the latest technology and trend with the rest of the world. Initially, Apple refused to join the Type-C revolution by maintaining its Lightning connectors that feature an almost identical feature to Type-Cs that can be inserted at any side.

However, in 2016 MacBooks have already adopted the Type-C ports for all input and output needs of the MacBooks, effectively slimming down the laptop computers to a fraction of its weight, down to 3.1 lbs. (13-inch). The iPhone joined the change with 2019’s iPhone 11, which also adopted power delivery, with 18-20 watts of charging via USB-C and Lightning connectors.

Read Also: Elon Musk on Clubhouse: How to Catch the CEO on Audio-Only App!

Apple MagSafe vs. USB-C: Why Some Users Want to Retain the Type-C Charging

CNet’s Dan Ackerman is one of those fanatics who wants to retain the USB Type-C for charging the MacBooks, including the Air and Pro variants, who have been using the port for almost five years now. Ackerman’s primary concern and argument on why USB-C should stay for the MacBook is its universality that needs only one cord for different devices.

Switching from one laptop to another, and other devices do not need various wires and connections, as most of the world’s technology relies on either wireless charging or USB-Type C connectivity. Moreover, traveling would not need users to bring different wires to use for different devices, as only one or two USB Type-Cs are enough for all gadgets.

Moreover, USB-C is highly rated with power delivery (PD) which is one of the standards of mobile charging, providing higher voltage output and effectively saves charging time by as much as 30 minutes to an hour. Unlike fast charging which only uses 3-4 amps at a maximum, PDs can charge 20 volts at higher amperes, resulting in 60 watts of power (for MacBook Pro charging). 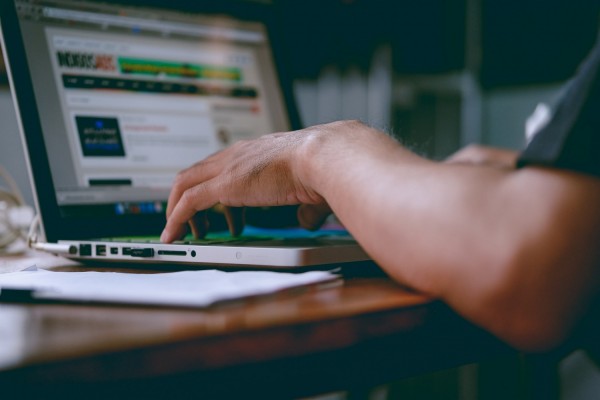 Apple Retires the MagSafe in 2019

Apple retired the MagSafe in 2019, as it was the power charging option for the MacBook Air until 2017. Although MagSafes also reach 60 watts, it does not offer the same fast charging like the USB-Cs, which can effectively charge MacBook Pros at less than 2 hours only, if not met with Apple’s battery optimization at night that prolongs charging.

Apple Rumors: Bringing Back MagSafe in 2021

Rumors that spread like wildfire during the start of the year have suggested that Apple would bring back MagSafe charging for MacBooks, appeasing people’s demands and fans of the magnet connection. 2021 MacBooks coming in Fall later this year would all come with an intended MagSafe port, separate from its USB-C ports for connections.

This article is owned by Tech Times