The next big Apex Legends update is nearly here, which means it’s time to start the countdown. Developer Respawn has revealed the Apex Legends Season 8 release time. Season 8 – Mayhem will bring us a new character in Fuse and yet another set of map changes for Kings Canyon, so there’s plenty to look forward to. Here’s when to expect Mayhem to land across time zones.

Apex Legends Season 8 will launch on February 2 at 10:00 PST / 13:00 EST / 18:00 GMT, as Respawn confirms. The devs have also provided a look at the new battle pass, which includes a pirate look for Fuse, a warlord style for Bangalore, and a “dark side” look for Lifeline.

We’ve gotten a load of details ahead of the Apex Legends season 8 release date, including a look at those Fuse abilities, which you can get more info on at that link. There’s clearly plenty of excitement, as Apex Legends has set a new concurrent players record on Steam even ahead of the new season’s release. Mayhem might just bring the game to even greater heights.

Check out the battle pass trailer below. 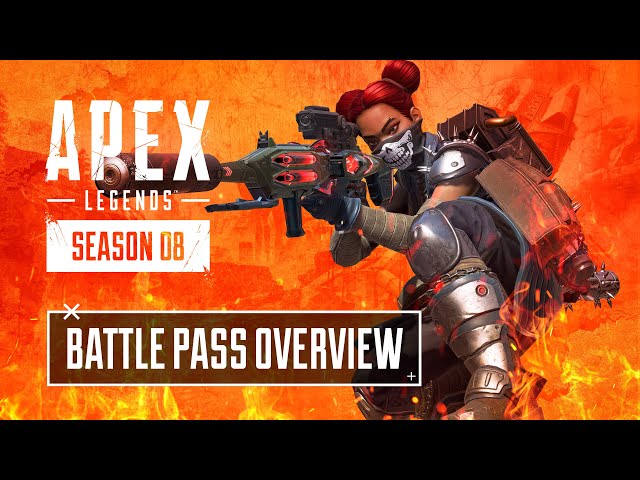 For more battle royale games, you can follow that link.