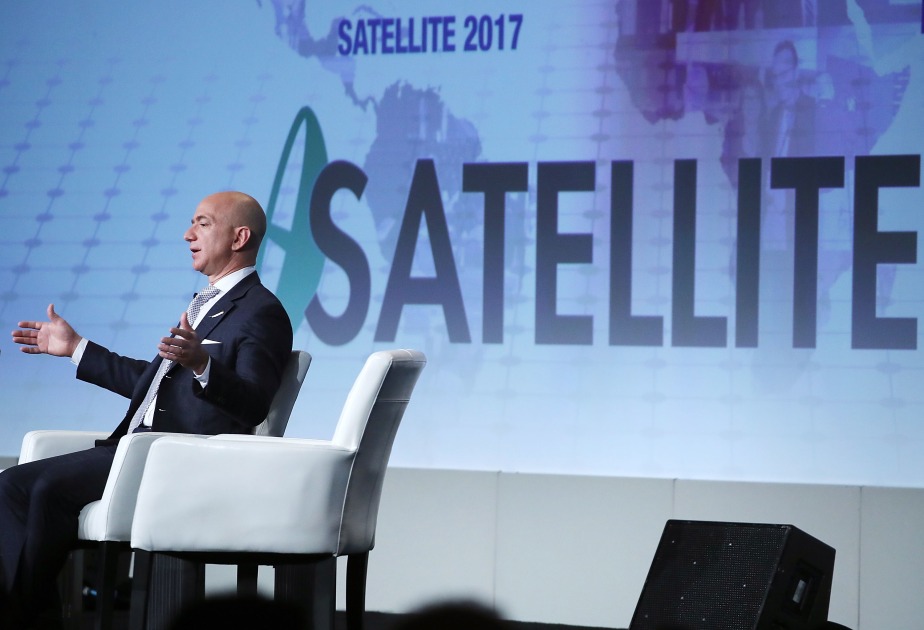 SpaceX isn’t the only company trying to cash in on the orbital broadband internet game with its beta Starlink service. Amazon has also been hard at work with a similar solution, dubbed Project Kuiper. This $10 billion network of 3,000-plus satellites and 12 ground stations will cover 95 percent of Earth’s population once its fully deployed.

“Project Kuiper is a new initiative to launch a constellation of low Earth orbit satellites that will provide low-latency, high-speed broadband connectivity to unserved and underserved communities around the world,” an Amazon spokesperson told GeekWire in April. “This is a long-term project that envisions serving tens of millions of people who lack basic access to broadband internet.”

And, for those remote and underserved locations, Amazon unveiled on Wednesday a revolutionary Ka-band phased array antenna design that will allow for more compact and less expensive user terminals, the things that actually connect to LEO satellites as they pass overhead. The antennas are unique in that normally a phased array uses a send antenna and a receive antenna, typically set side-by-side. Kuiper’s array, on the other hand stacks the two antennas on top of each other which not only reduces the overall array’s size and weight, it also enables higher bandwidth (up to 400Gbps) and better performance to boot. The Amazon antenna is reportedly three times smaller and lighter than conventional Ka-band antennas.

“If you want to make a difference for unserved and underserved communities, you need to deliver service at a price that makes sense for customers,” ] Rajeev Badyal, VP of Technology for Project Kuiper said in a press statement. “This simple fact inspired one of our key tenets for Kuiper: to invent a light, compact phased array antenna that would allow us to produce an affordable customer terminal. It’s incredible to see such a small form factor delivering this type of speed and performance.”

antenna, Amazon, Project Kuiper, satellite broadband, ka-band, news, gear
All products recommended by Engadget are selected by our editorial team, independent of our parent company. Some of our stories include affiliate links. If you buy something through one of these links, we may earn an affiliate commission.